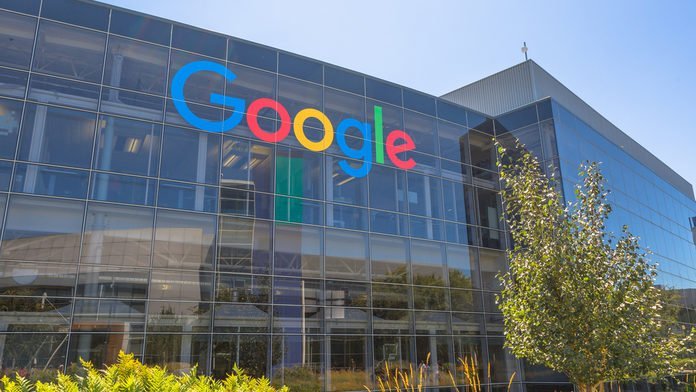 Google AI has developed an Artificial Intelligence system that has created its own “fully-functional AI child”.  According to the latest AI news, this AI child is capable of out-performing its own human-made equivalents.

This computer-made system called the NASNet is designed for recognizing objects such as people and vehicles in videos and photographs. Currently NASNet can identify objects in an image with an accuracy of 82.7%. Google stated that this is an improvement of 1.2% more as compared to other AI programs created by humans. 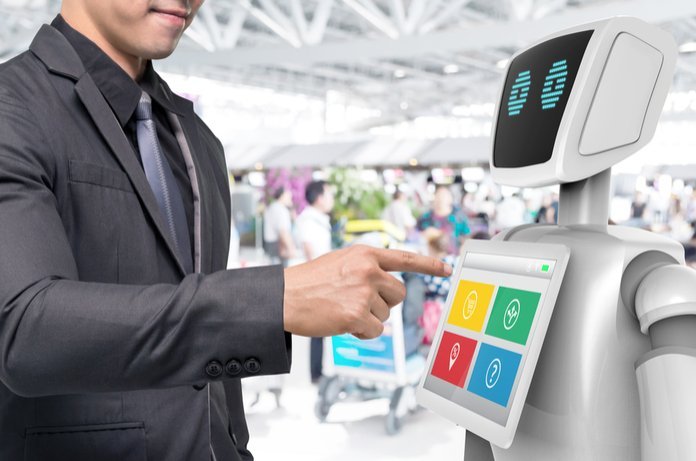 Google, the search engine giant has made the system “open source” which allows programmers from other companies to expand upon the program or customize and develop their own version. This opportunity has been presented by Google to AI developers with the hope that they can build models which are out of the box and innovative.

Alphr has said that while the AI program appears to be harmless in its current state, it could prove to be dangerous with significant advances in the technology. The website further stated that the AI systems were capable of developing their own “biases” and spreading them onto other machines.

However the Daily Express said that many tech giants such as Facebook and Apple have formed a partnership on AI in order to benefit the people and the society. Their main focus will be on implementing strategies which will allow AI to be developed for the benefit for humanity.

In order to test NASNet, Google applied it to ImageNet image classification and COCO object detection dataset, which it describes as “two of the most respected large scale academic datasets in computer vision”.

NASNet achieved an accuracy of 82.7% on ImageNet and 43.1% mAP on COCO which is 1.2% and 4% respectively better than all the previously published results.

How to Create a Strong Marketing Strategy with Augmented Reality