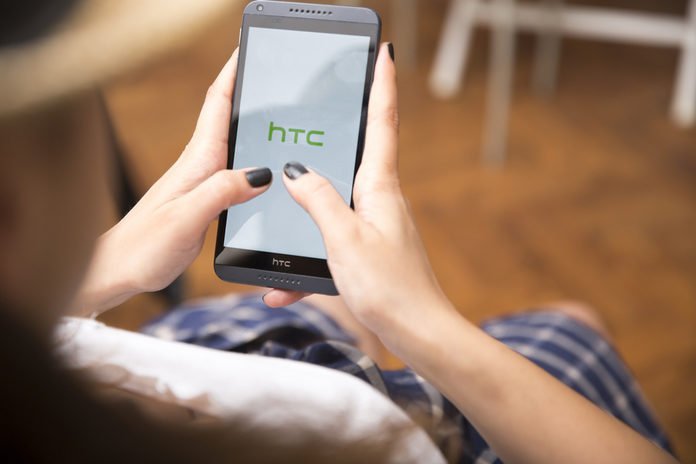 HTC is continuing its quest to fund promising VR startups, and its latest batch includes a few pushing the boundaries of what’s possible in virtual spaces. The Vive X program is backing 26 companies that include Neurable, the company building a brain control system for the Vive headset — they’ll have help fulfilling their vision of wand-free VR. Other notable investment targets include eLoupes’ light-field based surgery imaging system, QuarkVR’s 4K-per-eye simultaneous video streaming and Wewod’s location-based VR (which has served customers like Disney and Nintendo).

Other startups focus on everything from racing simulators and theme park rides to behind-the-scenes frameworks for multiplayer or VR character animation. Startups joining the Vive X program this round run the gamut of industry use for AR and VR including medicine, education, entertainment and enterprise markets.

Some examples include QuarkVR, developer of compression and streaming technology for untethered VR and AR experiences; positional tracking solutions from Antilatency for mobile and tethered VR headsets; Configreality, developer of a spatial compression algorithm designed to allow users to feel as if they’re moving in a large area when actual physical space is limited; and brain-computer interface developer Neurable, a company that is using advancements in electroencephalography to bring real-time “brain control” to VR. 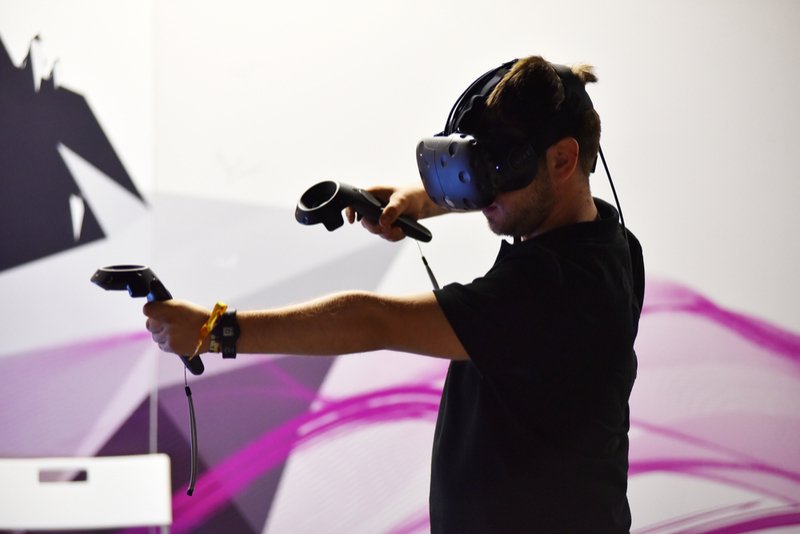 Beijing-based Yue Cheng Tech, also joining Vive X, which seeks to become the Netflix of VR, has selected more than 300 high-quality VR experiences from over 50 partners across 15 countries. The company also opened the first professional VR cinema in China in partnership with HTC Vive.

The support brings Vive X’s startup tally to more than 80 companies and gives a better picture of HTC’s strategy. It wants to get its fingers in as many pies as possible to foster the VR community at large and create a wider audience for its headsets. Some of these startups could wind up supporting the competition as well, but HTC is clearly betting that it’s worth the risk.