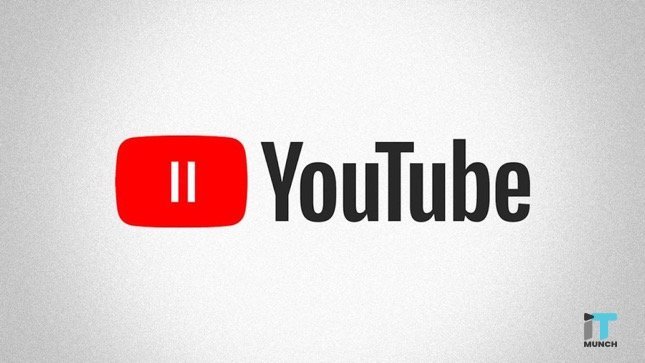 In light of these accusations, YouTube has hired managers to work specifically with liberal and traditional political publishers.

Why Were These Managers Hired?

YouTube has employed many partner managers to work with creators on several other topics, which includes gaming and beauty.

However, this new appointment seems to have come in response due to the increased criticism around YouTube’s handling of politics.

Traditional creators have expressed their frustrations with the company, accusing YouTube of censorship and discrimination against those on the right.

In early 2018, conservative creators were threatening to leave YouTube en masse because of a sensed purge of traditional political content.

People, including Pundits, gun advocates, conspiracy channels, and other right-wing voices on YouTube expressed their frustrations after they started receiving community strikes or were locked out of their channels.

In May 2018, YouTube’s executive Robert Kyncl was forced to release a statement regarding the outcry from the conservative community. He stated that the company does not intend to be on one side or another.

Kyncl also said their message is to lean into the freedom of information and freedom of expression, subject to their community guidelines.

In March 2018, the balance partly came in response to concerns about YouTube being a path for spreading harmful conspiracy theories about significant events.

There was a video that called student David Hogg a crisis actor, which appeared on YouTube’s Trending page.

Due to such events, conspiracy theorist Alex Jones had accused YouTube of censorship against the conservatives and political bias. This took place when his channel was nearly going to be deleted even before it was.

Protests over censorship have likely only gotten worse in today’s political climate. 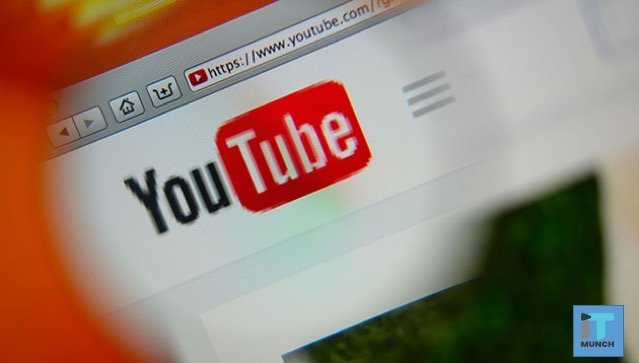 The Role of These Managers

According to the job postings, the new managers will now only focus on advising YouTube with developing strategies and will represent the political publisher landscape within the organization.

These managers will also work on resolving issues and will also organize programs and events to help political publishers best utilize YouTube.

Recommendation algorithm, its types & how big tech companies leverage its...