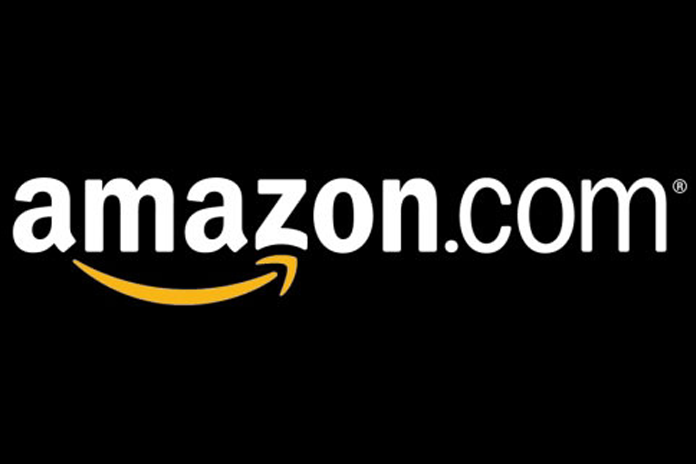 In the latest HR news, Amazon has been on a hiring spree and has expanded their staff by an amazing 77% since the past year. Currently Amazon has 541,900 part-time and full-time workers, due to its purchase of whole foods and regional warehouses. They are currently holding a giant job fair and plan to offer thousands of jobs at nearly dozens of warehouses. They are aiming to have 40,000 to 50,000 sorting, packing and shipping jobs full-time.

This number does not include more than 120,000 seasonal jobs it says it expects to hire for over the holidays. Amazon also acquired Souq.com an ecommerce based Middle Eastern company, due to which there was a staff bump. According to a headcount in July, Amazon had expanded by 42% without Souq and whole foods included. 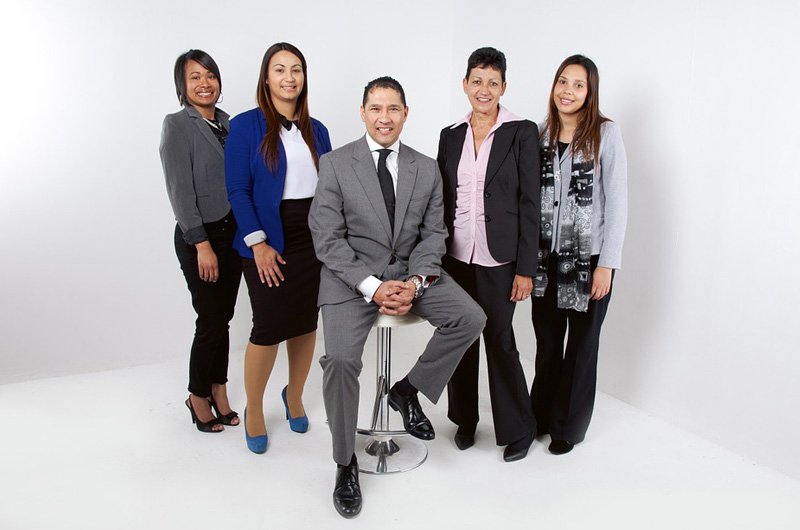 Amazon is currently ranking second only to Walmart which 2.3 million workers, among publicly-traded US companies, followed by Kroger at 3rd rank with 433,000 workers. This surge came as the Seattle-based company announced its third-quarter earnings which exceeded Wall Street’s expectations and caused its stock to increase by 13% to $1100 per share in after hours trading.

SEE ALSO: Research by LinkedIn Tells How Candidates Want to Be Recruited

The staffing number comes as 238 cities nationwide are jostling to be the location of the company’s second headquarters, enthusiastic about the high-paying tech jobs and the economical impact one of America’s biggest companies would bring. Amazon hopes to employ 50,000 more employees in the second quarter.

Reportedly, despite increased spending including newly-completed purchase of whole food markets for $13.7 billion in August, the net income of Amazon rose to $256 million from $252 million a year ago.