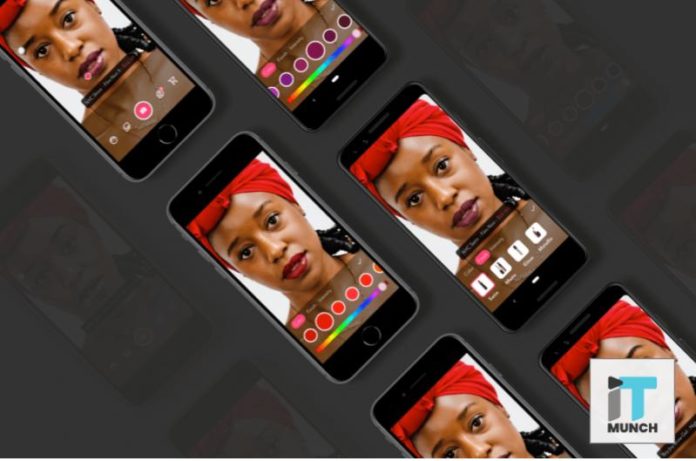 Google never fails to bring in technological advancements that change the face of the internet for the future. As a part of its latest development, the giant has introduced a feature on YouTube that will allow users to virtually try on makeup while watching a makeup tutorial. This has been made possible with the use of the concept of augmented reality (AR) beauty.

FameBit, Google’s in-house branded content program has made this feature available for the users. The people at Google claim that the feature in its early stage of development and has still more attributes to be introduced. M·A·C Cosmetics has already signed on and has become the first brand to launch an AR Beauty Try-On campaign in association with YouTube. 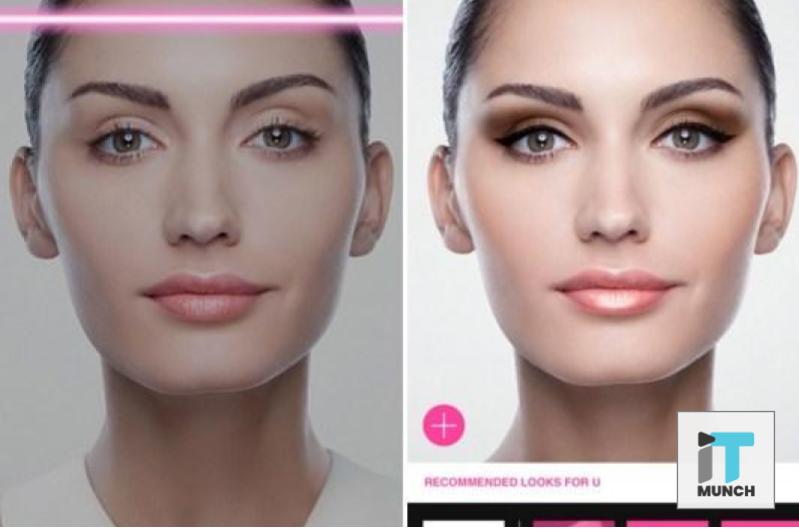 Google came up with this feature for YouTube after testing it for over year on the iOS app. During its testing period, it was found that over 30 percent of viewers activated the AR experience and spent over 80 seconds on average trying on lipstick virtually. The AR Beauty Try-On feature essentially lets the user try it before buying it. When a user sees a particular makeup product being used in the video, he/she can try it through the AR Beauty Try-On. The feature will work in the existing YouTube app.

The AR Beauty Try-On is a tool that creates a split screen and plays YouTube content on the top half and virtual makeup sample is placed in the lower screen. The front-facing camera is used to capture users and AR filters. This tool of Google works on a full range of skin tones with the help of machine learning.

Aaron Luber, Google’s Head of Branded Experiences, AR and VR said, “thanks to machine learning and AR technology, it offers realistic, virtual product samples that work on a full range of skin tones.”

Additional Opportunities for Brands and Influencers

According to last year, beauty related videos on YouTube touched more than 170 views. Considering this true, the AR Beauty Try-On feature by Google is certainly a huge deal for beauty influencers and vloggers. The reason being, brands tend to team up with top beauty channels that are known for makeup tutorials and reviews.

Along with YouTubers, brands will also be able to make money with the help of Google’s latest try-on feature. Since sponsored content on Youtube is trusted over a lot of aspects, brands that partner with the AR Beauty Try-On will be able to track their success rates at a much quicker rate through campaigns running in real time.

People at Google working on this feature think that with the help of this feature they will help brands and advertisers make content that is more engaging, educational, and ultimately effective in driving purchase decisions.

Just like Google’s other advancements, this feature is also going to make a mark of its own once it is rolled out completely in the market.