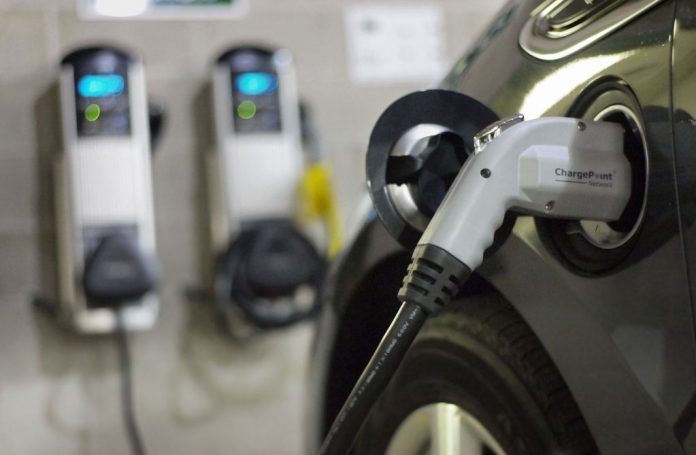 India has a slow growth in the market of electric vehicle usage, but it is predicted that this will soon rise. According to reputed financial news platform, Economic Times, the nation will probably see close to 30 million electric vehicles by 2040! 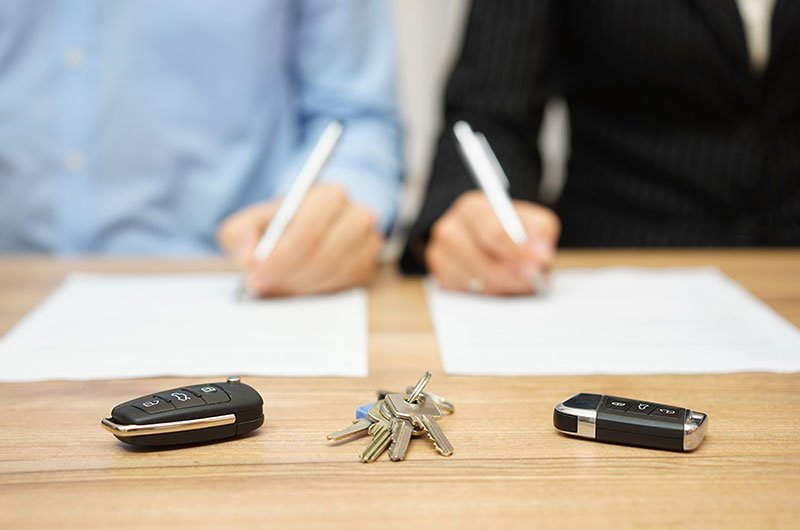 Apart from the above described finance related news, the explained factors definitely suggest that although there is no dearth of electric vehicles in India, the market growth is growing slowly but steadily as compared to the West electric automobile growth. The only hope consists of efforts taken by companies such as Maruti Suzuki, Hyundai and Tata Motors to grow in this automobile segment.

According to another report by the same platform i.e. Economic Times Bureau, electric vehicles are akin to the life-changing LED light technology. This statement is explained in an amazing manner by Vienna Energy Forum. The reference draws the correlation between electric vehicles and LED lights, saying that the former is equivalent to replacing millions of street bulbs with LED lights. In this process, so many places will actually get to experience LED for the first time. In India too, with the rise of electric vehicle, so many villages and rural areas will see them for the first time.

Talking about the plans, the Indian Government has agreed to get the vehicles sold through reputed companies in the market. The plans actually involve implementing electrification of auto rickshaws, as they are one of the most common types of public transportation in India.

Automation Surge Set to Conquer the Tech World in 2019