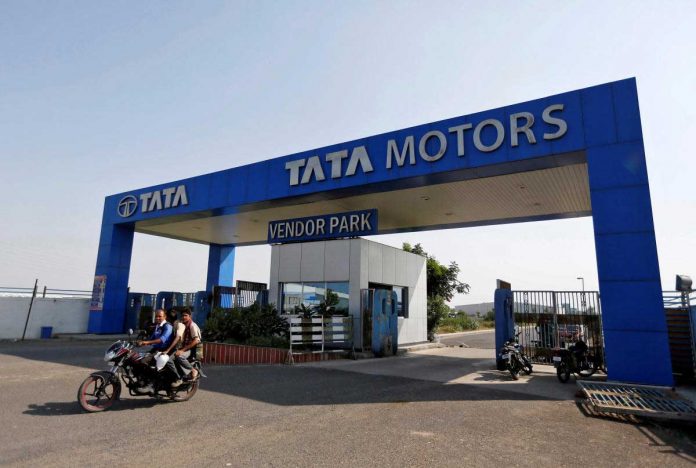 Tata Motors and its temporary workers at the Jamshedpur plant who were on a strike since Tuesday today agreed to end the four-day impasse.

The ice-breaker came in after the unions agreed to the management offer to take 200 of the over 4,500 temporary workers on to the rolls annually. At the reconciliation meeting held yesterday, the workers had turned down instead asked for upgrade of at least 500 workers annually.

Following the settlement, the company said, the plant has resumed normal production. The plant makes around 400 units of commercial vehicles a day, which had come down to 60-70 during the strike.

“We’ve successfully concluded our discussions with the workers representatives and they’ve appreciated our offer of providing permanency to 200 workers per year as we’ve been following in the past.

“Following this, the section of the temporary workers, who were instigated and misguide by the vested parties have ended the agitation and the matter stands resolved,” Tata Motors told through an official statement. 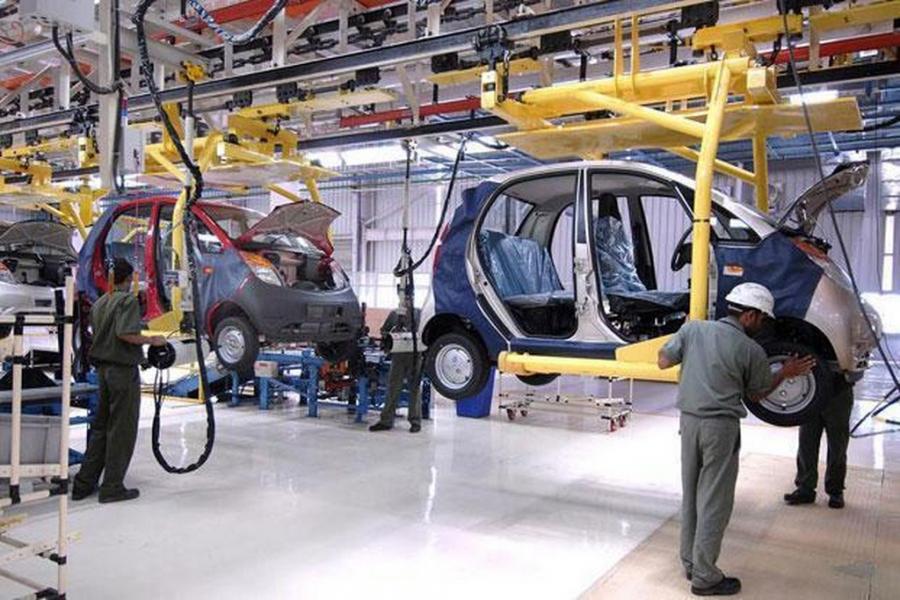 When contacted workers also confirmed the development and said a 10-member team representing their cause met with the management and resolved all the issues earlier in the day. The plant is functioning normally and to partly meet the production of around 700 units, the union has decided to work tomorrow as well.

According to union leaders, the strike so far has resulted in production loss of around 700 vehicles a month. The plant makes around 9,000 units a month in three shifts.