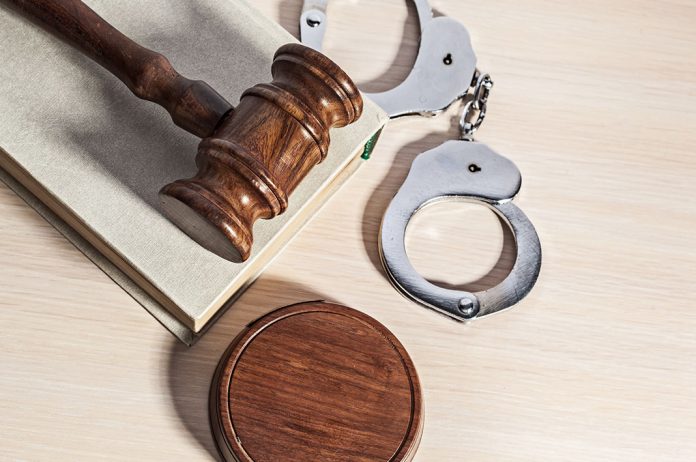 AI is back in the news, as China plans to make use of it in the best way possible.China’s top security officer has revealed plans to use artificial intelligence to predict crime, terrorism and social unrest before it happens.

Meng Jianzhu, the head of the Chinese Community Party’s central commission for political and legal affairs, said the government would start to use AI software which uses machine learning, data mining and computer modelling to predict where crime and disorder is likely to occur.

“Artificial intelligence can complete tasks with a precision and speed unmatchable by humans, and will drastically improve the predictability, accuracy and efficiency of social management,” Mr Meng told colleagues at a meeting in Beijing on Friday.

He said security forces should look for patterns in data about terror attacks and build an analysis model to help authorities predict where the attack may strike, Chinese news website thepaper.cn reported. 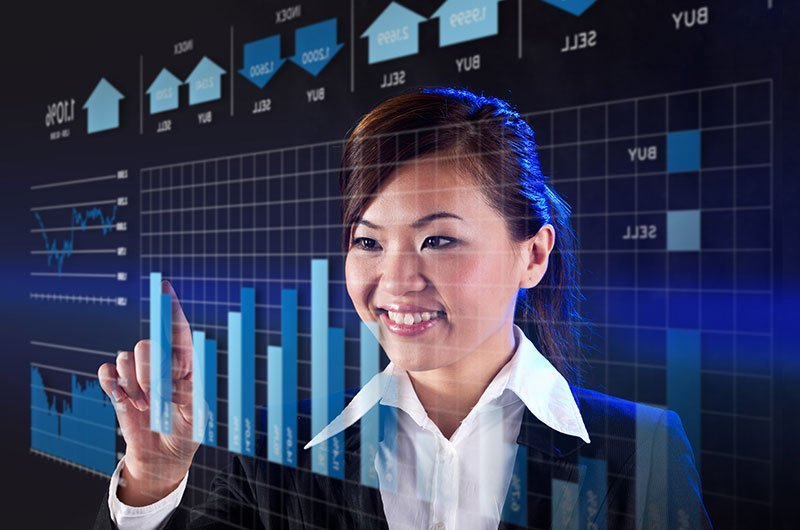 Mr Meng also called for all elements of the Chinese state and the party to share data with each other and for renewed efforts to integrate surveillance footage systems across the country.

Some of these technologies, such as facial recognition, are already in use in some Chinese cities.

Critics of the idea have already raised concerns about how Beijing’s use of new technology will allow to tighten its control over its subjects.

The one-party-state already monitors and censors large parts of the internet and frequently arbitrarily detains “dissidents” based on their online activity.

In July, authorities in the region ordered all local residents to install an app on their mobile phones which will monitor them for “terrorist activity”, Radio Free Asia reported.

The app, called CleanWebGuard, is designed to “automatically pinpoint the location of video or audio containing terrorist content or illegal religious content, images, e-books or documents, and delete them automatically”.