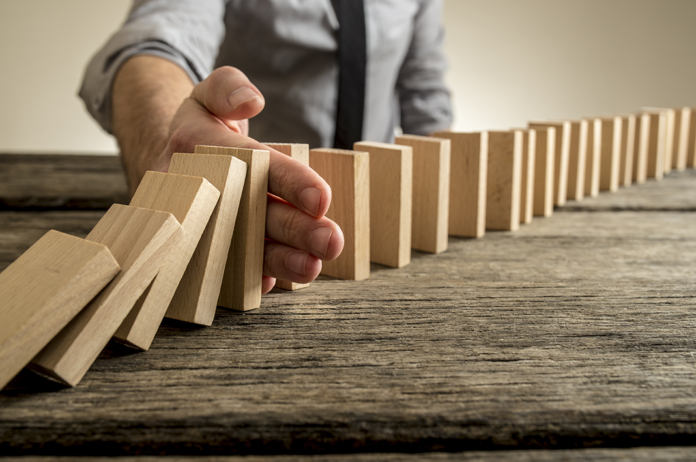 Russia’s banking sectors is currently the trend in the financial news today.

Russia’s central bank has been forced to rescue two major lenders in less than a month, intensifying concerns among global investors that a systemic banking crisis could be in the offing.

The Russian government’s latest rescue of a major bank was confirmed on Thursday, when the Central Bank of Russia (CBR) said it had nationalized the country’s 12th largest lender in terms of assets, B&N Bank.

SEE ALSO: Jamie Dimon threatens to close down bitcoin and crypto currencies if they get too big

Last month, the CBR stepped in to launch one of the largest bank rescues in Russia’s history when Otkritie Bank required a bailout to help plug a $7 billion hole in its balance sheet.

Russia’s central bank moved to dismiss intensifying concerns that a brewing systemic crisis could be forthcoming on Thursday, as it said its second major bank nationalization in three weeks had prevented a “domino effect” in the country’s ailing banking sector. 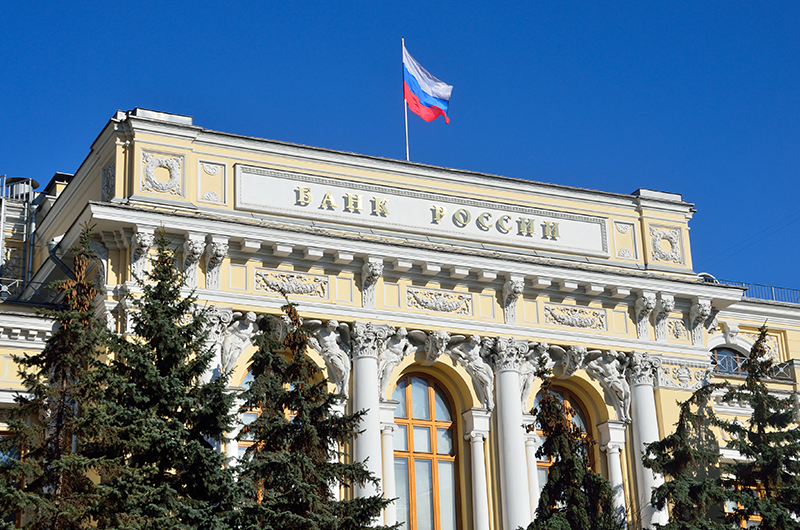 “We realized that it’s better to isolate a bit more so that the domino effect does not arise, and according to the results of this work the domino effect is excluded, there is no risk of this,” Vasily Pozdyshev, deputy governor at the CBR, told a press conference as reported by state media.

B&N Bank requires an estimated capitalization of around $4.3 billion to $6 billion, according to Pozdyshev, an amount approximately equivalent to 25 percent of the lender’s balance sheet.

The failure of two major lenders in relatively quick succession has fueled anxiety over the health of Russia’s banking sector, which has been hampered by an economic slowdown and Western sanctions in recent years.

In 2014, Russian regulators were jolted into action after a dramatic slump in oil prices as well as tough international sanctions for its annexation of Crimea and Russia’s perceived role in destabilizing eastern Ukraine.