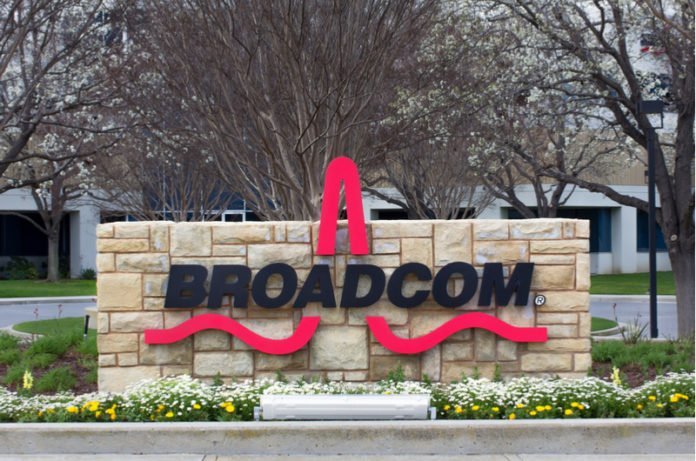 According to the latest tech news, Broadcom had submitted a $130 Billion takeover offer to its US microchip rival Qualcomm in November 2017 which could have been one of the biggest tech takeovers in history. Broadcom offered mammoth cash, shares and debt offers, which was an offer that would make it the dominant player in the market for mobile semiconductors.

However, Qualcomm dug in against the deal stating that the $70 cash-and-stock per share offer undervalues its worth. Broadcom retaliated to this by proposing ousting Qualcomm’s entire board and appealed directly to the investors to back its bid to smooth the path for the transaction. A tie-up between Qualcomm and Broadcom would have made it the largest ever pure technology deal. 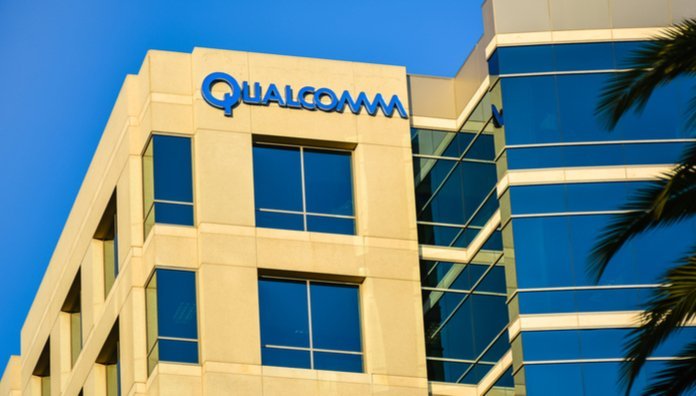 This could have resulted in a company with a market value that was more than $200 Billion and would have served a vital role in the production of smartphones- including Apple’s iPhone. The US Federal Trade Commission (FTC) requested more details as part of its antitrust review of Broadcom’s proposed $130 Billion takeover bid for its rival.

SEE ALSO: Google Acquired a UK Based Startup Focused On Audio and Haptics

According to FTC’s website, the agency typically conducts a preliminary review after which the “vast majority” of deals are revealed. FTC further stated that if competition issues are identified it could extend the review and call for more details on its potential impact. The agency will get 30 days after its second request to complete its review and take further actions if any.

Broadcom had previously faced an extended regulatory review process in the US when it acquired network gear maker Brocade Communications in a $5.9 Billion deal that was completed last year.

5 Websites Which Are Using Affiliate Marketing To Make Money