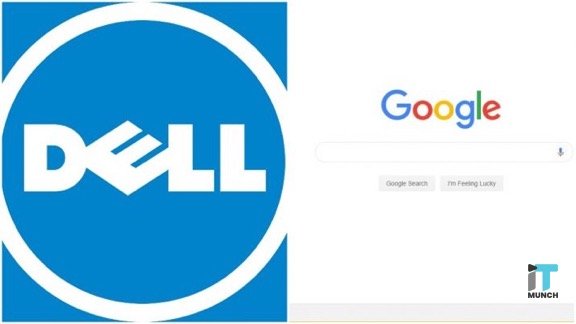 Google is starting their new Chromebook Enterprise devices, where it hopes that it will draw more businesses away from Windows dominated laptops.

Microsoft has ruled the computing enterprise for years, but as businesses are increasingly looking to transform their fleet of devices, there is an opportunity for competitors to challenge Windows.

On saying that, Google is teaming up with Dell, one of Microsoft’s biggest partners, to help promote the new Chromebook Enterprise laptops into the market.

Dell is introducing Chrome OS on a couple of its popular Latitude laptops, which offers a regular clamshell design and a 2-in-1 option.

Google and Dell are currently working together for more than a year to make sure that these new Chromebook Enterprise devices are ready for IT needs.

This includes hustling a range of Dell’s cloud-based support services that allows admins to have significant control over how these Chromebooks are rolling out inside the businesses.

Thus, IT admins can easily integrate these Chromebooks into current Windows environments. They can also manage them through tools such as VMware Workspace One.

Microsoft, along with its partners, has offered a variety of admin tools for several years, making it easy to modify and control all Windows-based devices. 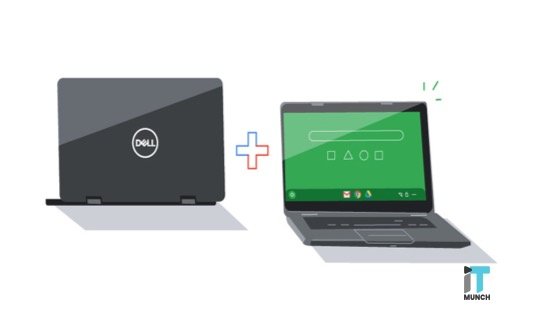 Dell Is Not The Only One

Google is now merging up with many other OEMs to get a better target at enterprise customers.

Even though Dell is its first OEM to announce the Chromebook Enterprise laptops, the news says that there will be more.

John Solomon, vice president of Chrome OS at Google, said in an interview, that this is not an exclusive deal with Dell.

While they are launching with Dell first, in the future, they will be getting back to doing this more widely with the ecosystem.

Chromebooks have usually fared well in the education part, but they have had a minimal grip on businesses that depend on Windows.

Although Google has made some massive changes, it does not mean that the company will suddenly attract business overnight.

Solomon does admit that Enterprise is more of a run than a walk.

But for Google, this is a crucial moment for them to state that they are earnest about this venture.

Solomon also quoted that this is just not a project or an experiment; this is a long term and serious commitment.

Google Home Surpasses Amazon Echo in the First Quarter of 2018