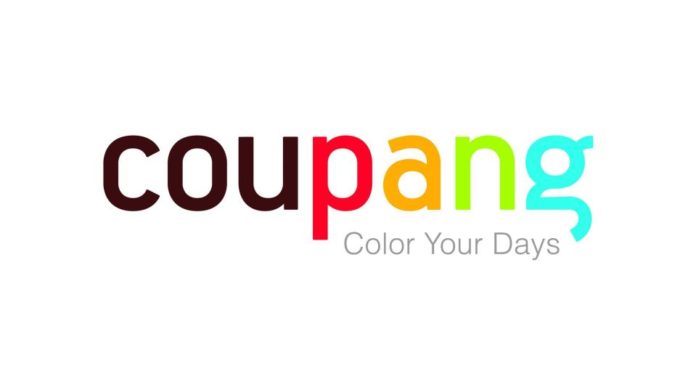 The company declared that it had appointed Alberto Fornaro, who earlier served the same position at International Gaming Technology (IGT PLC), the multinational gaming machine firm.

Fornaro replaces Richard Song, who entered Coupang in 2011 and is retiring.

The Story of Coupang

The company states its sales are growing more than 60% year over year, and it presently has more than $10 billion in total merchandise volume.

Established in 2010, the company has allocated $3.4 billion so far, including $2 billion from SoftBank Vision Fund declared in November 2018.

An Introduction To Alberto Fornaro

Before IGT PLC, he was Doosan Infracore Construction Equipment’s global CFO plus the president of Europe, the Middle East, and Africa.

Fornaro stated that at Coupang, he would be capable of drawing on his experiences in a broad range of industries, for instance, IGT’s focus on technology and Fiat’s complicated fulfillment infrastructure.

He further said that E-commerce is a comparatively new industry, and Coupang is a revolutionary in the retail industry.

Despite thinking that Coupang is striving toward an IPO, founder and chief executive officer Bom Kim stated that the company is centered on achieving its growth strategy within Korea.

Coupang is poised to become the world’s third-largest e-commerce industry after China and the United States. 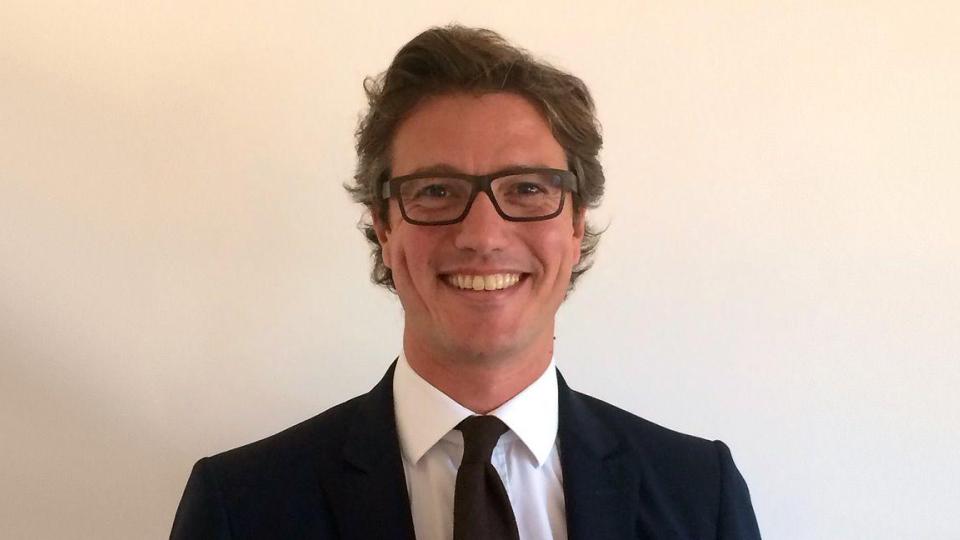 Kim said that they are excited to have Alberto join them and bring in new leaders because the company is scaling very quickly.

It is a huge and fast-changing company.

He further said that they need hiring and leadership teams to develop in-line with not only their growth rate but the dreams they have for their consumers and business.

He said that Alberto shares this real desire for revolutionizing the consumer experience and for holding an impact on millions and millions of customers.

Alberto will perform a significant role on the leadership team to not only scale-out and enhance the customer experience, but also to leverage the economies of scale, to discover ways to lessen prices for their customers further.

SEE ALSO: Everything you need to know about layoffs, rightsizing and its benefits

Venmo begins a rewards program giving up to 5% back at...