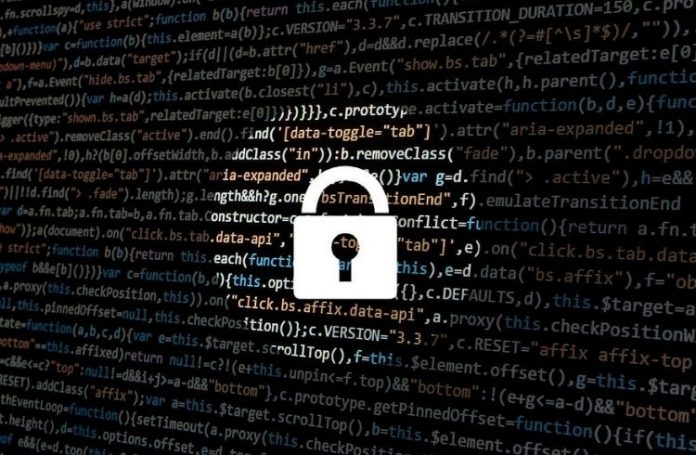 Australian telecom giant Telstra has come up with a pilot program that is designed to block fake messages that claim to be from Centrelink or myGov even before they hit the devices of the tesco’s customers. To establish a layer 3 blocking effort, Telstra collaborated with Services Australia and the Australian Cyber Security Centre.

Andy Penn Telstra CEO said that the pilot program has finished its proof-of-concept stage and will be fully rolled out across the network by the end of 2020. Penn added that involving the ACSC enabled more flow of information between government and industry, and by sharing this information there was a stronger chance of diminishing malicious acts.

Linda Reynolds, the Minister of Defence said if the pilot is successful, the program will be installed and rolled out to other telcos in Australia as well.

She says this is a national problem and requires a truly collaborative national approach. Previously, Reynolds said the malicious texts had not increased significantly in quantity due to the pandemic, but what changed is that cyber hackers and criminals are getting better at adopting their tradecraft.

The minister said cyber criminals are exploiting the concern of the people and their desire for information during these testing times, the messages directed people to websites where malware could be present through which personal information was obtained.

Telstra and the ACSC 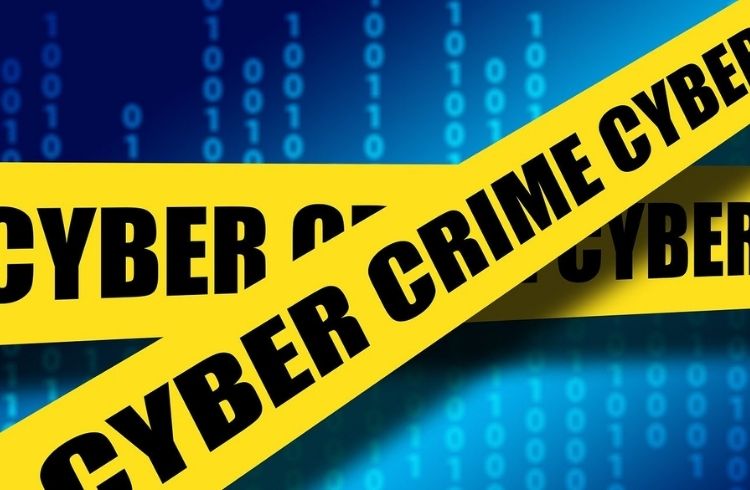 In July this year, an industry advisory panel that had Penn as its chairman recommended in its report that ACSC might be able to disrupt cyber criminals on the Dark Web and hold malicious criminals accountable through law enforcement, economic sanctions or diplomacy.

The Aussie government should describe and advocate openly the actions it plans to take in response to serious cybersecurity incidents to deter malicious cyber actors from targeting the country, said the report. It also recommended larger and more capable government departments to pitch in to help out the cyber defences of smaller agencies.

The CEO adds that it isn’t so much that ACSC has got that Telstra doesn’t or the other way round, but the two look at the world with different lenses and have access to information that the other party doesn’t. 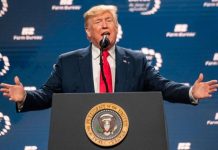