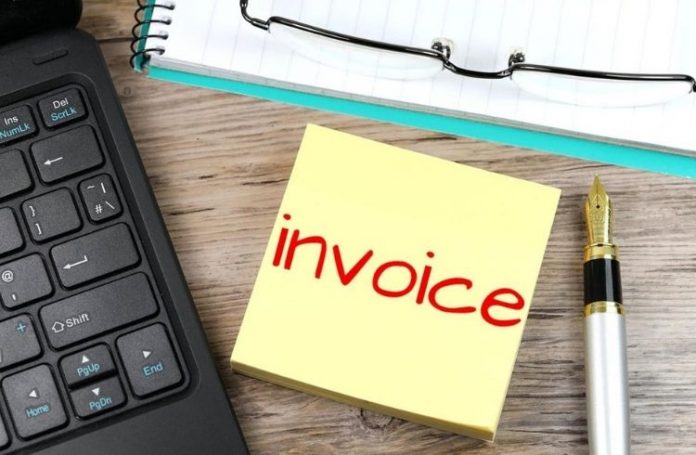 A Southern Australian e-invoicing startup Link4 has signed a deal with an Australian Treasury to accelerate invoice payments. Link4, an Aussie e-invoice delivery service provider will be responsible for connecting Treasury with the PEPPOL network (Pan-European Public Procurement Online). The deal will allow the department to receive invoices instantly from anybody sending them through the network.

IDM says that in Australia, about 1 billion invoices are sent and received between businesses annually and only 10-15% of those bills are e-bills or e-invoices, the rest being printed on paper [1]. The Council of Small Business Australia believes that e-invoicing is 60-80% more efficient in comparison to paper-based invoices. The contract with this Adelaide-based e-billing startup is led by the Australian Government’s promise to pay its suppliers faster and make the department’s payment function more efficient.

About Link4 – An Australian e-invoicing startup

Link4 was founded in 2015 by Robin Sands and Sam Hassan in a hope to modernize and align the billing and invoicing function through its ‘digital invoice translator’ that aids in real-time management of accounts across multiple cloud-based platforms. In easier terms words, the platform simplifies the billing process by eliminating the need for suppliers to input data manually from emails and PDFs.

Link4’s cloud-based platform has been designed and developed for a range of different vendors like MYOB, Reckon One, Saasu, Xero, QuickBooks and Sage One. The five-year-old startup has now commenced servicing SMEs across Australia, New Zealand, the UK and Singapore. It has also worked with BOC Australia BGW Group and several state government departments.

More on Link4’s contract with the Australian Treasury

The project started off this week and the company is hoping that it will go live by October. Hassan, the Co-Founder and CTO of Link4 says the project began back in 2016, when the government was in search of ways to streamline the interaction with the supplier and looking for ways to pay suppliers faster. In January, the Australian government promised to pay suppliers within 5 days, if an invoice was delivered, to help with the cashflow for small businesses during the pandemic, Hassan added.

Kate Carnell, Small Business Ombudsman has welcomed the government’s decision to move to e-invoicing. She says it is extremely pleasing to see the government adopt e-billing as it is known it will help Australian SMEs get paid faster.