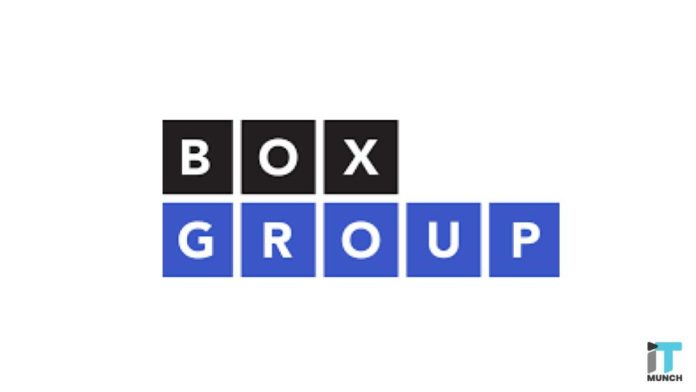 BoxGroup, the seed-stage financing firm headed by David Tisch, has announced that it has raised its very initial fund from limited partners.

To date, BoxGroup has been privately backed, indicating that the money came in from none other than the three associates at the firm, David Tisch, Adam Rothenberg and Nimi Katragadda.

More Information About The Funding

The new fund is two separate funds: a general seed fund and an Opportunity fund, individually managing $82.5 million in the form of capital.

That stated, not much would change at BoxGroup.

The firm will yet be writing $250K to $500K checks for pre-seed, seed and early Series A companies as a member, not a lead.

Tisch had said that the most significant part of their message with this is that they are not changing.

In a business where everyone is constantly changing, they believe it is vital to stay true to what they do, which is to write collaborative seed checks.

BoxGroup does not take board seats or “ownership” over the organisations in which it invests.

Instead, it participates in seed rounds over a wide variety of verticals, which includes health, biotech and food amongst the typical suspects like SaaS products, marketplaces and e-commerce. 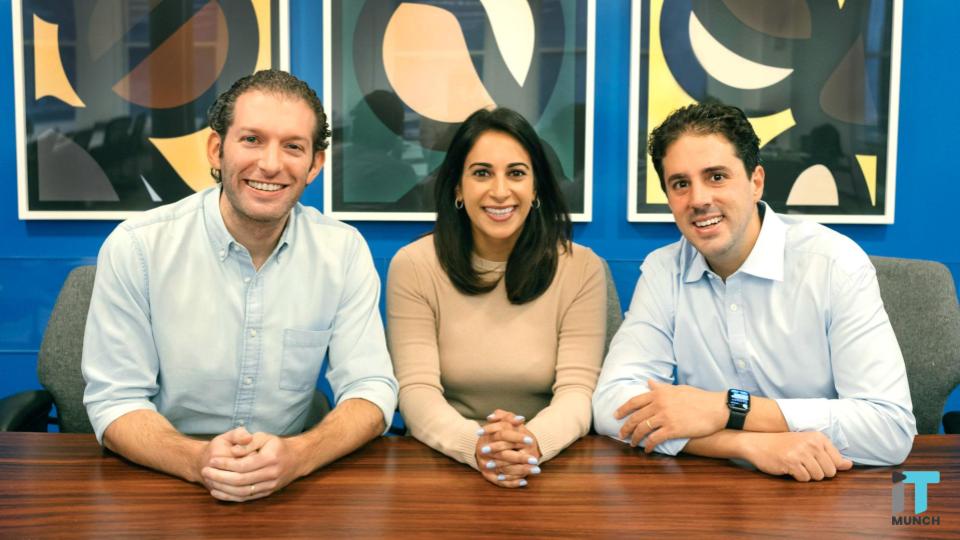 Tisch had further said that this is the best development for their fund.

Tisch added that this external money would enable BoxGroup to support better its portfolio of early-stage businesses with follow-on financings.

Google to Invest In a Startup That Turns Dead PCs into...