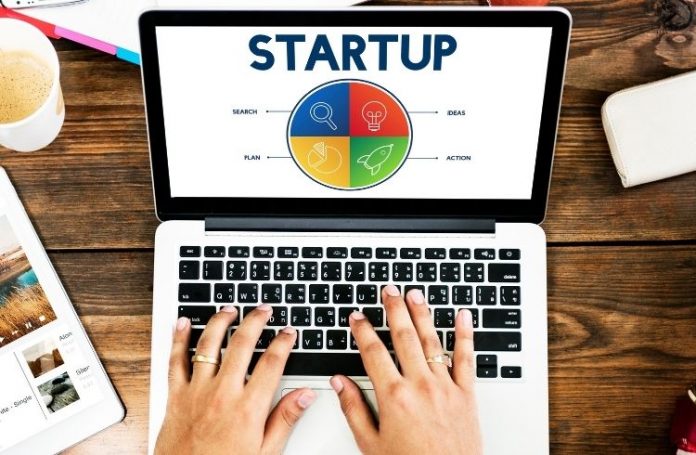 Most of the tech giants – Google, PayPal, Airbnb, Twitter, Facebook – all raised capital from venture capital firms and generated exponential return on investment within a few years.

In this blog, we talk about some of the top tech venture capital firms in the world that have invested in some of the best technology startups.

Here are 10 best, most active technology venture capital firms of the world

Founded by Christine Tsai and Dave McClure, 500 Startups is a seed accelerator and an early-stage venture fund. Based in Silicon valley, this tech venture capital firm was founded in 2010. Though it is headquartered in Silicon Valley, the top tech venture capital firm has offices across 20 countries and is working with tech startups across the globe.

According to 500 Startups website, the company has invested in over 2,500 startups and companies or over 6,000 entrepreneurs in more than 77 countries. This tech venture capital fund has over a decade of experience up its sleeves and its expertise and unique positions helps in building a healthy startup ecosystem worldwide.

Another big name taken in the world of top tech venture capital firms is Accel Partners. Accel is a pioneering early-stage and growth-stage technology venture capital firm that’s been empowering a global community of tech startup founders since 1983.

With more than 38 years of experience in building and nurturing companies, Accel Partners primarily invests in SaaS, communications and networking, media and healthcare technology. Accel Partners has made about 1,350 investments. This technology venture capital has backed companies that today are some of the most famous tech giants.

The best part about this VC is how it holds itself accountable for the success of its investments. The appreciable team of Accel works hard with the founder and people behind the biggest technology brands to generate success.

Founded in 2009, Andreessen Horowitz is an American tech venture firm. This top technology VC firm, which is headquartered in California, was founded by Ben Horowitz and Marc Andreessen. The VC firm invests in early-start startups as well as growth-stage companies.

This ‘stage-agnostic’ VC firm has a diverse portfolio and has invested big in futuristic technologies, like artificial intelligence, machine learning, SaaS and Big Data. Their investment team consists of experts, academics, engineers, executives and specialists that help in making better investment decisions.

This tech venture capital firm provides founders and entrepreneurs with access to insights and expertise in executive, innovation and technical talent. Additionally, it also helps them with market intelligence, regulatory and policy affairs, business development along with marketing and brand-building.

The VC says that next decade will see a “fundamental re-platforming” of the existing information technology infrastructure and software development, as the world moves from traditional and legacy to cloud and monolithic to micro.

Startups funded by this top technology venture capital firm have been successfully acquired by tech titans like Google, LinkedIn and Salesforce.

The VC primarily focuses on technology and healthcare and has already invested over $6 billion in these sectors. This top technology venture capital fund provides constant support to the founders it backs and guides them with conviction.

Apart from providing funding, the VC provides help to founders in recruitment, marketing and operations optimization. 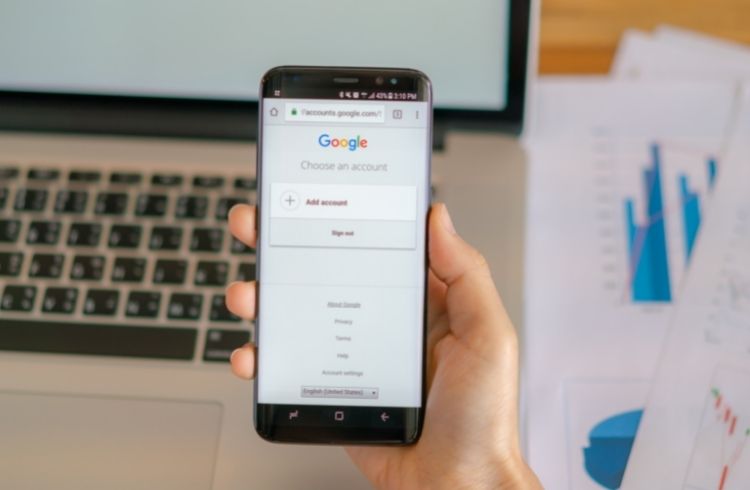 Frontline Ventures is a top tech venture capital firm which is based in London, UK and Dublin, Ireland. The VC invests in early-stage Business-to-Business companies. Frontline Ventures has a major interest in bridging the gap between human beings and technology.

The VC’s goal is to accelerate development of expansion of startups and companies from the United Kingdom to the United States by helping them with everything between funding and recruitment.

It has two types of venture capital funds:

Via funding and expertise, Frontline Ventures has empowered over 70 extraordinary companies across North America and Europe.

Founded in the year 1995, Insight Venture Partners is a growth-stage tech venture capital firm. IVP has been funding market-leading companies and has raised more than $7.6 billion since its founding.

The investors at Insight Venture Partners are flexible and provide deals for all kinds of small and large projects. IVP majorly focuses on scaling innovating technology startups and companies.

This top tech VC firm has an experienced team of technology investors and operating executives that provide in-depth knowledge and insights to companies they are backing.

The VC deploys what it calls its “three core pillars” – focus, scale and experience – in order to aid companies gain value and generate long-term business success.

Headquartered in London, PROfounders Capital is a technology venture capital firm that’s founder and entrepreneur-oriented. Its key focus is on the tech sector and is constantly on the lookout for disruptive ideas that use technology to enhance and transform customer experiences.

Committed to the companies they back, PROfounders Capital mostly backs early-stage startups. The VC primarily backs companies in Europe.

Founded by Dona Valentine in 1972, Sequoia Capital is one of the titans in the field of technology investments. Based in California, Sequoia Capital has invested in promising ideas from almost all sectors and helped founders reach their full potential.

The SaaStr Fund was born out of the SaaStr blog and helps founders focus and scale startups. The tech venture capital fund pools its energy and resources to help early-stage startups in funding.

The VC is majorly aimed at B2B, SaaS and enterprise startups. Per startup, The SaaStr Fund dedicates anything between $500K and $6 million, apart from offering experience and marketing expertise.

China Now Has the World’s Most Valuable AI Startup