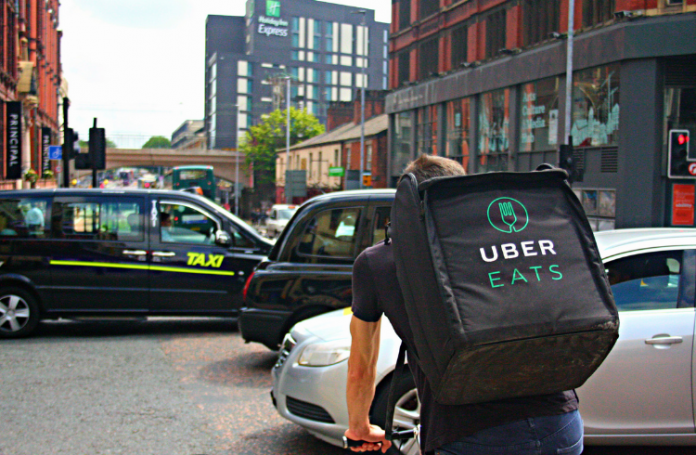 Uber Australia settled a Federal Court case with an ex-Uber Eats driver and her husband, outside court. Amita Gupta, an Adelaide-based former Uber Eats driver and Santosh (Amita’s husband) completed over 2000 deliveries between September 2017 & January 2019. Ms Gupta claims that she was dismissed unfairly for being late with one of her deliveries.

Ms Gupta’s claim was rejected by the Fair Work Commission saying that she was not an ’employee’ by law and hence, did not have jurisdiction to hear her case.

Ms Gupta and her husband reached out to the Transport Workers’ Union who took up their legal fight to the Federal Court, which heard the entire detailed submissions last month in December.  A panel of judges at the Federal Court questioned arguments from lawyer for Uber Ian Neil SC during the hearing, that there was ‘no relationship of employment’ between Ms Gupta Uber. Mr Ian added that the court didn’t need to make any “positive finding as to what that relationship is or was”.

“This is not a debating club; we don’t just have a theoretical construct to ask ourselves about.”, says the Uber lawyer. Mr Neil SC said that there is a “quadrilateral relationship” between 4 parties: Uber Eats, the restaurant, the delivery driver and the customer. He added the drivers worked for themselves and they were the “delivery partners”, and not employees and were under no obligation to accept delivery jobs or complete deliveries.

Uber Australia’s submission was that there was no such requirement, and Mr Neil told the court that if the applicant chose to accept a delivery and made a positive choice to accept the delivery, she was free to abandon it at any time.

SEE ALSO: Should Google and Facebook pay for news in Australia?

the TWU said in a statement that Ms Gupta was sued after she was 10 minutes late with a food delivery and that Uber, the parent company of Uber Eats, had tried to deny any link to its workers.

TWU said that a settlement was the only option left to the tech giant in the face of a potential judgement that could have utterly altered how Uber and other gig economy companies operate in Australia,” said National Secretary Michael Kaine.

Questions of the judges to Uber exposed just how utterly farcical and ridiculous it’s contract contortions are, when it comes to getting around the country’s labour laws, he said. “Uber has constructed and works on such a business model that refuses its workers any rights to minimum pay, to challenge an unfair sacking or to protective gear or proper training, he adds.