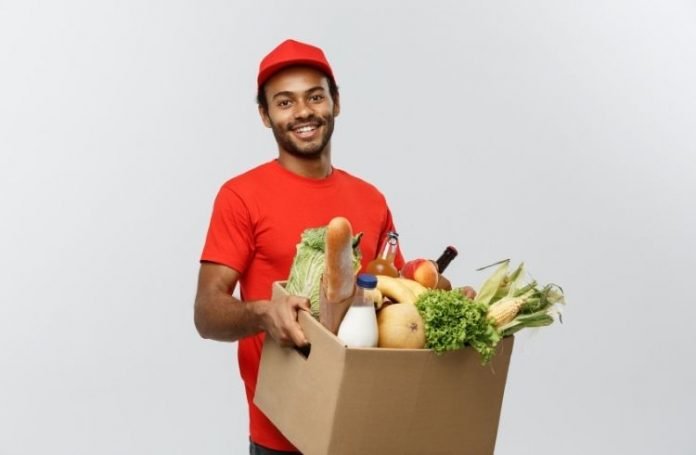 Online grocery delivery tech pioneer, Instacart announced the launch of its “Priority Delivery” service. Through this service, customers in some of the larger US cities will be able to unlock faster (as fast as 30 minutes) grocery deliveries.

With Priority Delivery, Instacart will bring the in-store express lane online, helping customers get their hands immediately on what they need to get delivered from grocery vendors and specialty retailers. This all new grocery delivery experience by Instacart will make it even easier for customers to discover the quickest delivery windows in their area.

In the rollout of Priority Delivery, customers in over 15 of the largest cities in the U.S. (including Chicago, Miami, Los Angeles, San Diego, Seattle and San Francisco), across 300+ store locations, will be able to access 30-minute deliveries from their beloved grocers and specialty retailers.

These grocers include Ralphs, Sprouts Farmers Market, Safeway and Stater Bros. After the initial launch, Instacart will bring Priority Delivery to more cities and from more retailer locations in the coming months. Moreover, Instacart will also be expanding its 45-minute and 60-minute delivery for more customers in more cities in the country.

Instacart Vice President of Product, Daniel Danker said the company knows that no 2 grocery shops are created equal – whether it is a bulk buy for the entire week or a few ingredients for dinner – so they’re launching new features that will support the many ways people shop for their groceries.

For several customers, every minute counts when they are in a pinch and need an ingredient in a hurry. With the launch of Priority Delivery, Instacart is redefining the ‘quick run to the store’ and aims to bring the grocery express lane online for its customers, he adds.

Instacart offer same-day grocery delivery and pickup services in the US and Canada. It  bring fresh groceries and everyday goods to people with tight schedules and families. The grocery delivery tech startup has partnered with 600+ beloved national, local  and regional retailers, which include unique brands, to deliver groceries and essentials from about 55,000 stores across 5,500 cities in North America.

The delivery service of  Instacart is available to nearly 85% of the United States and 70% of Canadian households. Its supremely built enterprise technology also powers the ecommerce platforms of few of the world’s largest retail players and supports their white-label websites, apps and delivery solutions.

Instacart isn’t the o$ly grocery delivery tech startup trying to make it big in the industry. california-based Food Rocket says it has raised capital of $200 million from Baring Bostok, AltalR Capital and the Angeldesk group of business angels which includes Philipp Bashyan (who has joined as an advisor and investor).

Apparently, Food Rocket aims at competing in the market that already has grocery delivery giants like Instacart, GoPuff, DoorDash and Amazon Fresh. Food Rocket claims that using its mobile app, customers can order groceries, household essentials and ready-to-eat meals that’ll be delivered to them within 10-15 minutes.

At first, Food Rocket will be serving Mission Bay, Japantown, South Park, Hayes Valleys and some other areas. As part of its infrastructure, the tech startup aims at opening 150 dark stores on the West Coast.

Food Rocket CEO and co-founder, Vitaly Aleksandrov says the level of competition in US grocery delivery tech startup space is still manageable, that’s why they have an opportunity of becoming leaders in the space of fast delivery of household goods and basic products. Food Rocket aims at replacing brick-and-mortar supermarkets and changing the customers’ habits in regard to grocery shopping, adds Aleksandrov. 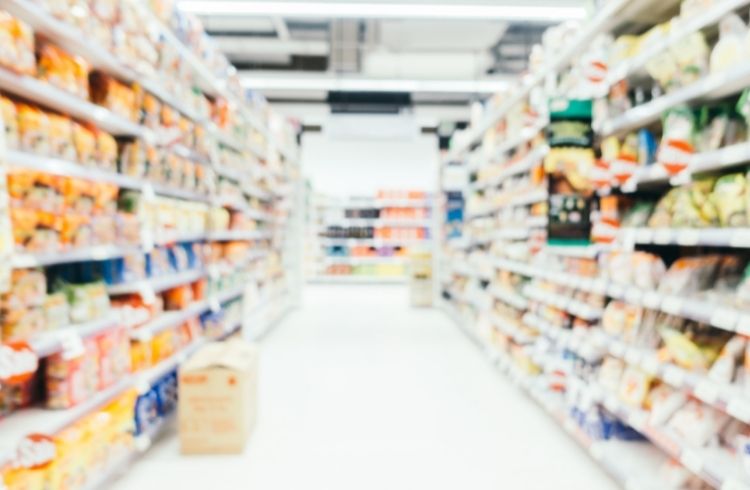 Of the many changes the pandemic brought in our lives, a big one definitely was about how we shop our groceries. Millions of people had to turn to online grocery delivery apps during the lockdown. This gave a boost to how fast we would have otherwise adopted these technologies and has also created a tremendous amount of new opportunities.

Online grocery delivery tech has become a key FoodTech product of the year 2021 as lots of entrepreneurs and investors are saying it can disrupt the food retail sector.

There are more Instacart-inspired startups coming up where customers shop for groceries on an app and independent workers deliver them. With Instacart’s IPO coming up, the company has added $265 million to its pockets. It has already raised $2 billion in funding.

Moreover, several restaurant food delivery startups like Wolt and Deliveroo have recently entered the online grocery delivery tech scene by partnering with retailers. Recently, Glovo grabbed $100 million in funding to grow in the sector and set up its own dark stores.

Dark stores are basically retail stores but minus the customers coming to shop. Instead, customers browse through the stores across different mobile apps and websites which gives them a near real-time view of the shelf.

There are pure dark store players also in the business, like Weezy and Gorillas. These players operate their own dark stores or facilities which gives them an opportunity of collaborating and partnering with Consumer Packaged Goods (CPG) brands. These dark store players promise to fulfil convenience orders, like a soap, in less than fifteen minutes. This year, following were a few dark store startups that raised money:

FoodTech has also made space for “farm-to-home” startups that promise customers that they will receive fresh food delivered straight from farms and producers closest to their homes. Crisp, a startup working in this space, has raised €30 million and Cortilla also raised €34 million earlier this year.

The grocery market is frankly huge enough for all these business models to not just survive, but thrive. However, there’s a possibility that not all would be able to deliver on the promise they make. Nonetheless, this is surely an ecosystem that will keep looking at as new partnerships are launched and features are announced in the coming time.