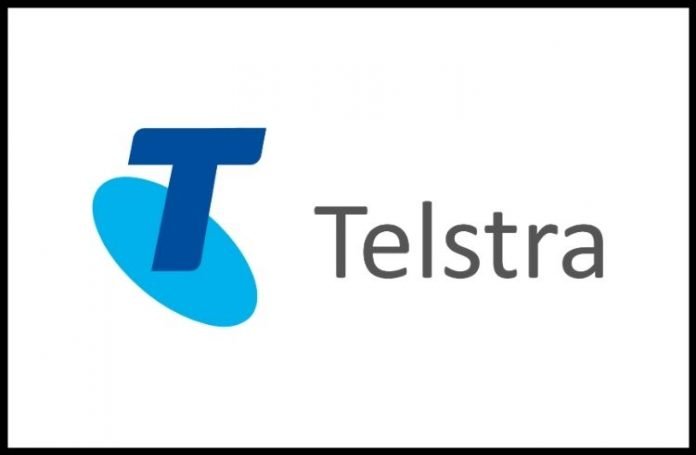 Expert360 Co-Founder and CEO Bridget Loudon has joined the board of Australian telco Telstra making her the youngest independent director in the history of ASX 200. Shattering the age record for a Non-Executive Director on ASX 200 by 12 years, Bridget says she is “humbled” to be a part of the leading telecom Telstra.

John Mullen, Chairman of Telstra announced the appointment to the Australian Securities Exchange on Tuesday stating that Loudon is a leader in how companies transform themselves using technology.

Bridget’s appointment as a Non-Executive Director will be effective from 14th August after she stands for election at the Telstra Annual General Meeting later in 2020. Apart from being a board member, she will also continue to be fully committed to the company she founded, Expert360.

Bridget Loudon gave her career a kickstart at global management consulting firm Bain Capital. Just at the age of 25, Loudon co-founded Expert360, an online talent marketplace, in 2013. Expert360 is a platform that matches more than 30,000 talented and skilled job seekers with 1000 companies offering jobs.

In 2014, Bridget was named the “Emerging Entrepreneur of the Year” at the Women’s Agenda Leadership Awards. She was also one of the two women to make it to the Forbes 30 Under 30 Asia list in 2017.

Loudon’s appointment to the board of Telstra 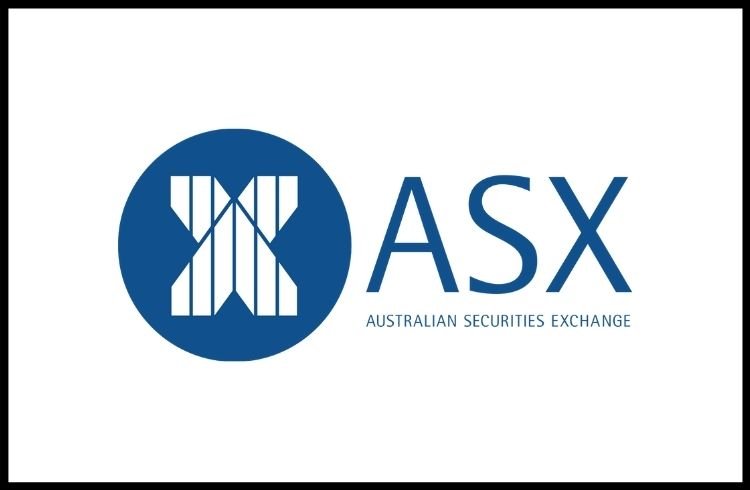 Loudon will join 3 other inspiring women on the Telstra board, Elana Rubin, Margaet L Seale and Nora Scheinkestel. Loudon is 23 years younger than the immediate previous youngest Telstra board member. The Chief Revenue Officer of Afterpay, Nick Molar is 30 but he is an Executive Director.

Telstra Chairman Mullen says Loudon’s passion for solving customer issues and entrepreneurial thinking is evident and critical for Telstra in today’s scenario. Throughout this time, he adds, Bridget’s professional drive was matched by an impressive desire to bring positive outcomes for the society using technology.

Praising the new appointee as a valuable asset for Telstra, Mullen says he is delighted to have Loudon on board. Her youth and entrepreneurial startup experience will offer a unique and fresh perspective to ensure they are considering a range of views as they navigate Telstra through the next period.