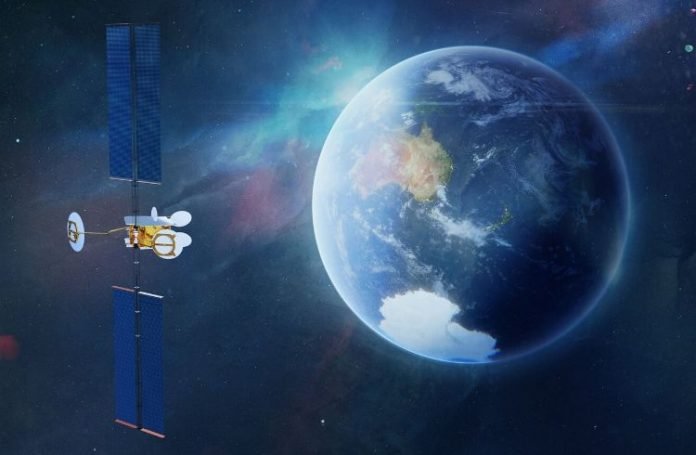 Australian telecommunication giant Optus has signed a deal with Airbus Defence and Space to launch Optus 11, a Ku-band software-defined satellite, in 2023. A statement from the telco said the launch will make Optus the first satellite operator in APAC region to launch an OneSat software-designed satellite. This satellite is capable of providing both, concurrent and flexible, broadcast and broadband services through VHTS (Very High Throughput Satellite) design.

What sets Optus 11 apart from traditional satellites is that they are bounded by on-ground configurations and can’t be altered post-launch. Optus 11 will be 100% configurable in space, which means its coverage, location, capacity and bandwidth can be changed in orbit as the customer’s demand evolves.

The OneSat software-defined satellite Optus 11 will be deployed for Australia and New Zealand at the current Optus D1 orbital location of 160°East. Apart from being used for broadcast media, in a revised agreement with Sky New Zealand, Optus 11 will also be used to host SBAS Payload (Satellite-based Augmentation System). This system has the ability to enhance the accuracy of the existing GPS and positioning systems in the Australia and New Zealand region. It will help the existing systems pinpoint locations within decimeters without consuming internet or mobile coverage.

Head of telecommunications satellites at Airbus, Francois Gaullier said the estimated weight of the satellite will be about 3,000 kilograms and it will consist of an all-electric propulsion system. Kelly Bayer Rosmarin, CEO of Optus, says Optus 11 will cement their position in the trans-Tasman satellite industry. Rosmarin adds it will enable them to provide flexible, unique services along with better customer experiences which will be tailored to the needs of their customers. 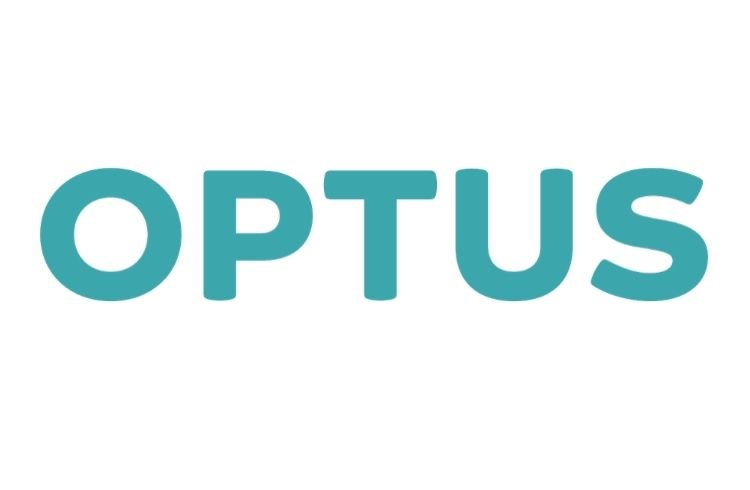 Optus Satellite is Australia’s paramount satellite network operator and has been a key innovator in the field for the past 30 years. It has the largest fleet of domestic satellites in ANZ and with its parent company SingTel, Optus has extended its satellite reach in Asia Pacific region, Africa, India, Europe and parts of the U.S. Its wide range of advanced satellite services include radio, internet, subscription-TV, voice, data and free-to-air TV services.

Currently, Optus is providing its digital satellite services to departments of Australia and NZ government and broadcasters such as ABC, Seven Network, SBS, Foxtel and other regional broadcasters.