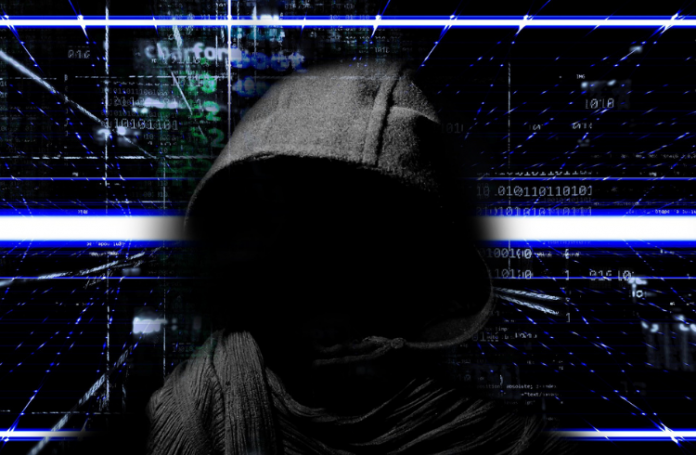 Missed out on what’s going on in the world of Information Technology? Don’t worry, because we’ve got you covered. In this blog, we have compiled everything big that happened in IT. This week was particularly interesting, as it saw Square acquiring an Australian buy now pay later company, some amazon startups like bina raising capital and tech giants like WhatsApp rolling out a useful feature for its users across the globe.

Want to know more about it? Keep reading.

Under this deed, Square will be acquiring all issued shares in Aussie fintech Afterpay through a court-approved and recommended scheme of arrangement. The deal is an all-stock deal. The implied value of the deal, based on Square’s closing price of common stock as on July 30th 2021, is approximately US$29 billion (AU$39 billion).

Square says that the acquisition will enable the two companies in delivering even more compelling financial services and products. The deal will also help in expansion of their customer base and derive an incremental revenue for merchants on the platforms of all sizes. Subject to the satisfaction of closing conditions, the transaction is expected to close in Q1 of the calendar year 2022.

The VC firm had assets worth over $1.8 billion under its management. ATV, In a letter to the attorney general’s office of Maine, said that it discovered the attack on July 9th after the firm’s servers with financial information had been encrypted by ransomware.

The company became aware that data had been stolen from the server before they were encrypted. The ransomware group used a ‘double extortion’ tactic, in which they then threaten to publish the data online if the ransom is not paid.

The letter said that the names, phone numbers, email addresses as well as Social Security numbers of the LPs in ATV’s funds were stolen. About 300 individuals were affected by the attack, which includes one person in Maine, as per a listing on the Maine attorney general’s data breach notification portal.

A digital primary education startup, bina has raised $1.4 million for educating children of the age from 4 to 12. The capital round was led by a Japanese billionaire, Taizo Son. The funding round also had participation from Jutta Steiner (Founder of Parity Technologies) and Lord Jim Knight (U.K.’s ex-Minister of Education).

The CEO and Founder of bina, Noam Gerstein said that he has interviewed students, parents and teachers across the globe for years, and it is crystal clear that a new systemic design is needed.

He added that, with the company’s founding families, bina is building a world where every child has access to quality education, parents don’t need to choose between their work/family life and the skills of the educators are valued and continuously developed.

In May 2021, Snap had suspended 2 Snapchat-integrated applications, LMK and Yolo, that enabled users to send messages anonymously. The suspension came after a lawsuit which was filed (on behalf) of a mother who’s son committed suicide after being bullied via these platforms for months.

During this time, an anonymous messaging app Sendit has been on the rise in terms of installs, as Snapchat users were looking for alternatives for the apps Snap blocked.

After the news of suspensions was announced about 80 days ago, the Sendit  app has seen over 3.5 million installs across Android and iOS, as per Apptopia (app intelligence firm). The rapid pace of installs in comparison with how fast it grew while LMK and Yolo were available in the market. During the same period before the news, Sendit had only 180,000 installs, as per Apptopia.

5. WhatsApp media can now be shared for one-time view 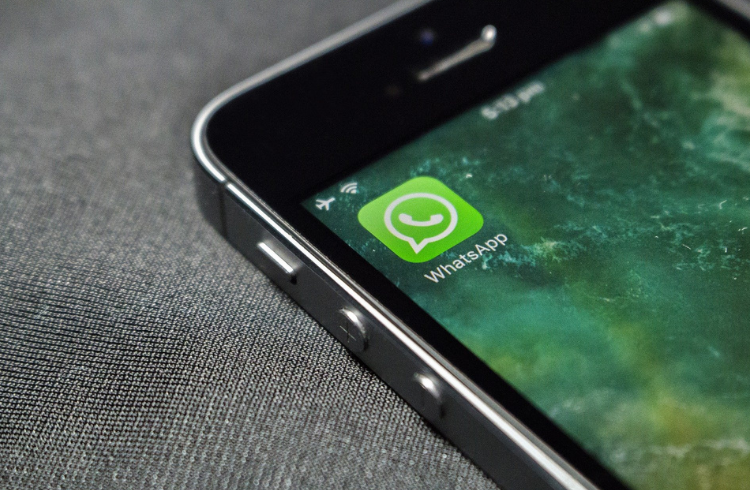 Messaging app WhatsApp said that it will be allowing users to send disappearing media (photos and videos). The feature will be rolled out to everyone by the end of this week. Basically, through this feature, WhatsApp users will be able to share media in a “view once” mode.

WhatsApp’s parent company Facebook says this new feature is a step towards giving WhatsApp users even more control on their privacy. Social media giant Facebook has made a couple of gestures toward allowing people to take control of their privacy. Since then, aligning audience controls on the app and disappearing messages feature have been rolled out in WhatsApp.

Gapsquare is a United Kingdom-based startup that’s trying to address the global issue of gender parity. They’ve developed a software that tracks and analyzes pay disparity, equality in pay and pay gap data. Gapsquare has now been acquired by XpertHR for an undisclosed amount.

The Gapsquare platform, in addition to Gapsquare Co-founders Ion Suruceanu and Dr. Zara Nanu, will join the XpertHR team. Gapsquare’s impressive client list includes Condé Nast, Vodafone and Serco, which amounts to data from tens of thousands of employees. The model of Gapsquare provides Human Resource and Reward professionals with some actionable insights about their organization’s existing pay gaps.

7. Discord now allows its users profile customization on its apps

Discord is adding a new feature for its mobile users. The company has rolled out a feature that will allow Discord users to customize their profiles on its Android and iOS apps. The option will be available through the user settings menu of Discords under “User Profile.” There, users can add a description about themselves in 190 characters or less. Adding links and emojis will also be possible. An option to pick a custom profile color is also available.

SEE ALSO: Australian online marketplace under scrutiny of the ACCC

Image 1: Image by Webster2703 from Pixabay