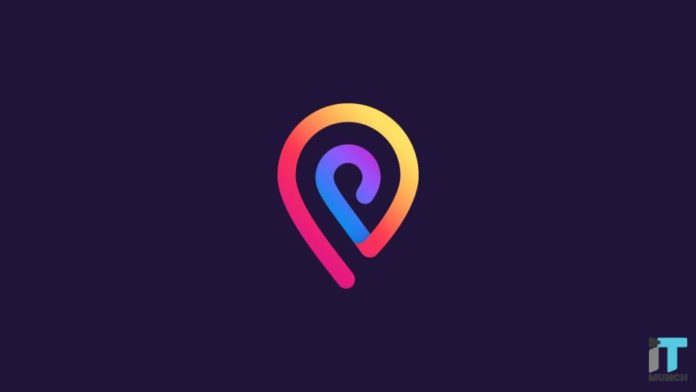 Mozilla has recently announced that it is getting back the Firefox Test Pilot plan.

This is going to let the users try out the new features before they are ready for mainstream usage.

Though the name is well-known, the overall objects of the new program are a bit changed from the previous iteration.

The focus is lesser on absurd experiments and more on beta testing products that are nearly ready for public consumption.

The first new project in the Test Pilot program is the beta of the Firefox Private Network VPN service.

It is now accessible in the U.S. for Firefox desktop users.

The Firefox Test Pilot plan has gone through its share of iterations.

Though, this year in January, the company has decided to shut it down.

The organization states that it needed to take time to develop the program, and this latest version is undoubtedly somewhat different.

The variation with the recently relaunched Test Pilot program is that these products and services may be outside the Firefox browser.

They will be far more refined, and they are just one step behind general public releases.

The latest Test Pilot program is less about providing the users with a chance to test some of the Firefox team.

It is more unusual ideas and more like a conventional public beta test program.

The current VPN project team writes that it is an excellent example of this approach.

It is a Test Pilot project because the company desires to fine-tune it a little more before its public release.

Mozilla is teaming with Cloudflare for this launch and Cloudflare is giving the proxy server for it.

It is accessible as a Firefox extension, though only in the U.S. and for Firefox desktop users. 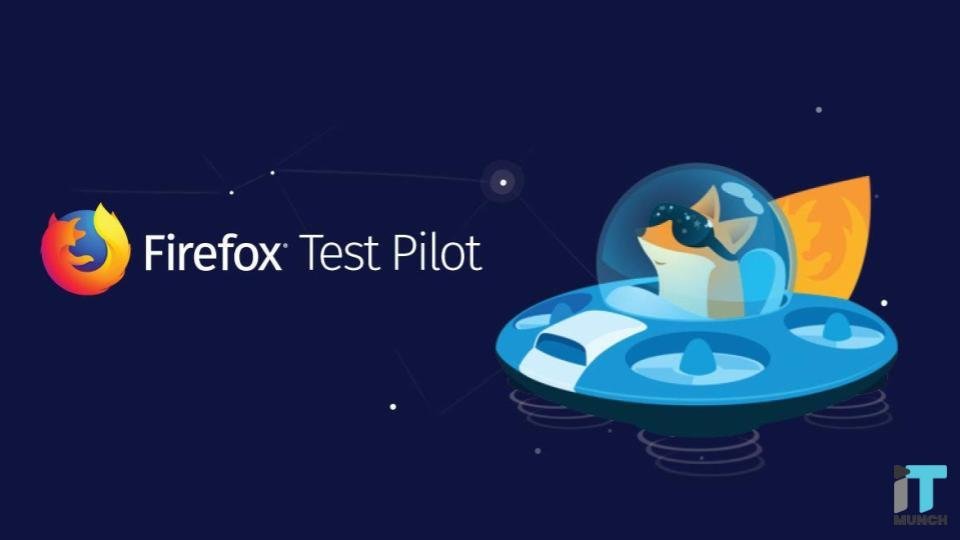 Currently, it is available for free, but there are some signs that Mozilla will at some time begin charging for the service.

As it is not a full VPN service, it continues to be seen how much the company will be capable of charging for it.

Last year, Mozilla had partnered with ProtonVPN and gave that service for $10 per month.

If you want to give this new service a try, you only need a Firefox account and sign up here.

SEE ALSO: DoorDash consumers state their accounts have been hacked