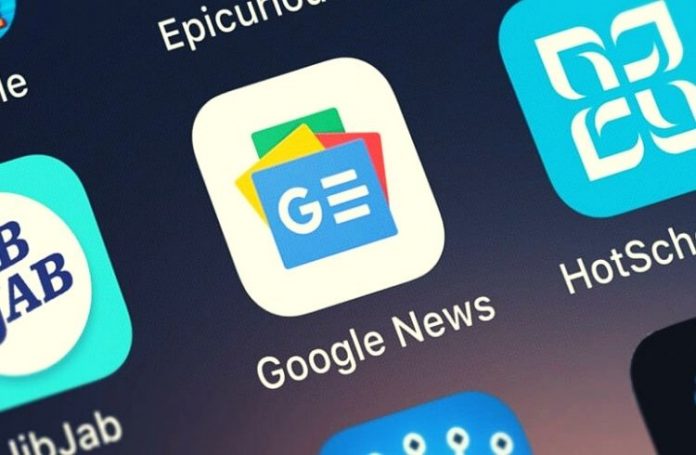 Nine Entertainment, one of the largest media companies in Australia, has signed a deal with tech giant Google for using its content in Google News Showcase. Reportedly, the biggest locally-owned media company Nine will be paid AU$30 million annually in compensation for featuring its news in Google products. The announcement for the same was made by Nine in one of its newspapers. The deal between broadcaster and publisher Nine Entertainment Co Holdings and Google will be finalized and signed in the upcoming next two weeks, said the announcement.

Other Australian media firms that have signed a deal with Google

On Monday, 15th February 2021, Nine competitor Seven West Media Ltd announced that it has struck a deal with Google. The deal involved the US search giant paying the local media company AU$30 million annually. Moreover, 7 smaller media agencies, companies, a regional paper and specialist websites have signed deals with Google to have their content ‘showcased’ on Google’s news platforms. Additionally, various large domestic media companies, including News Corp (the local arm of Rupert Murdoch) are yet to announce their deals with the US tech company.

Though media executives are signing deals with Google outside the news media bargaining code, the companies still want the laws to be passed to make sure Google and Facebook are required to pay them for showcasing and featuring news content in their products in the future.

Though media executives are signing deals with Google outside the news media bargaining code, the companies still want the laws to be passed to make sure Google and Facebook are required to pay them for showcasing and featuring news content in their products in the future.

Josh Frydenberg on the deals

Josh Frydenberg, Australian treasurer said that none of these deals would be closing if Australia didn’t have the legislation before the Parliament. The legislation, this historic mandatory news media code, is bringing the tech giants and news media companies to the table, he adds.

The Australian government said that it still plans to put the news media code through, which will effectively force the two tech giants to strike deals with news companies, or have a set fees for them. The government aims to put the laws to a vote in the next week.

Mel Silva, Google Australia Managing Director says that there are now about 50 Aussie media entities signed up for Google Showcase, with a total of 500 globally. The tech giant is excited about Showcase’s early performance Australian partners receiving more than a million views on their news content in just over a week, and the company looks forward to building continuously on that in the months ahead.