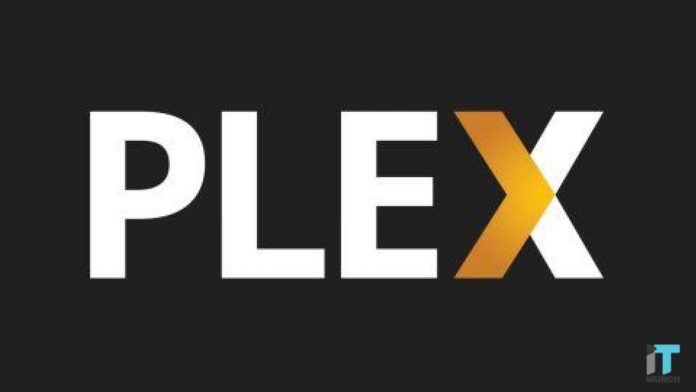 The world is about to be oversaturated with various subscription streaming services, and Plex desires to be the platform that helps people to keep track of everything. According to the latest tech news, the company’s platform has become a name for being a one-stop piracy shop. Keep reading to learn more about Plex’s way ahead.

How is Plex planning to achieve its goal?

According to Variety, the company is working on offering users the ability to buy video subscription services in the first half of 2020.

This progress will also see Plex launch an ad-supported streaming service using content from different networks and studios. They will also give people the ability to buy VOD titles.

Plex’s CEO, Keith Valory, said that they are not trying to substitute Netflix, nor will they likely carry Netflix Originals. In fact, they are partnering with organisations like Warner Bros.

Valory said that officials assume that Plex’s streaming service will carry 75-85 per cent of the content you care about. It is just unclear how much of Warner Bros’ catalogue will be available through Plex.

Big companies such as Apple, NBCUniversal, Disney, and WarnerMedia are all planning to launch their streaming services in the coming months to compete against Netflix and Amazon.

These companies have ordered original series from high-profile producers, or they have spent millions of dollars on acquiring the streaming rights to mega-hit series like Friends and The Office.

In all of this, Plex is looking to collect all of these streaming services and put them in one place, while they also offer small bites of each service’s offerings. 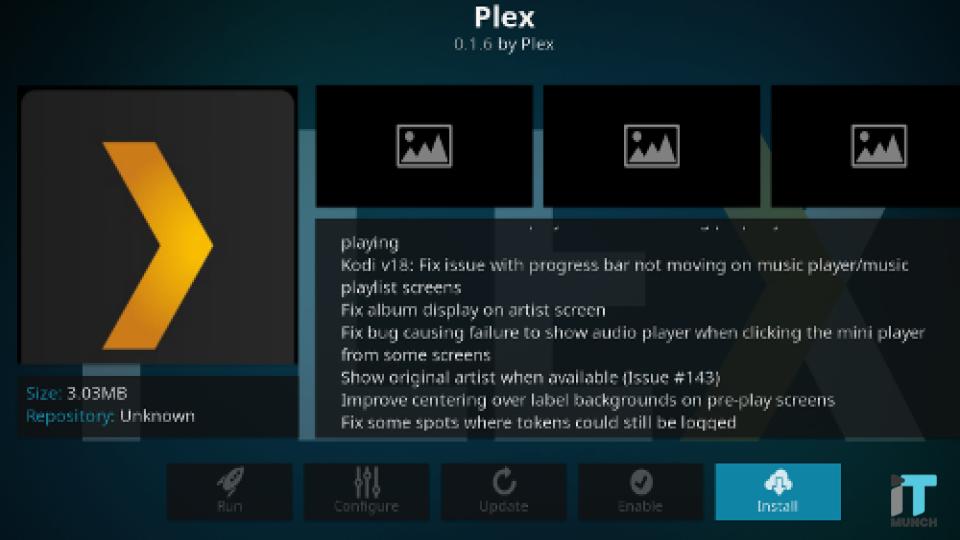 Plex is giving an exciting option to some of the above-mentioned streaming competitors. The company has about 20 million registered accounts. Ridiculing people who use Plex with a feeling of what Warner Media’s HBO Max has, is one way to develop its subscriber base perhaps.

Being able to buy a subscription through Plex instead of having to leave the app entirely also streamlines the process. There is also a chance that several people might view Plex as a place to watch pirated content with friends by sharing their servers via group chats.

It is too early to comment on Plex’s vision. Stay tuned with us to learn about any new updates from Plex and similar streaming platforms.