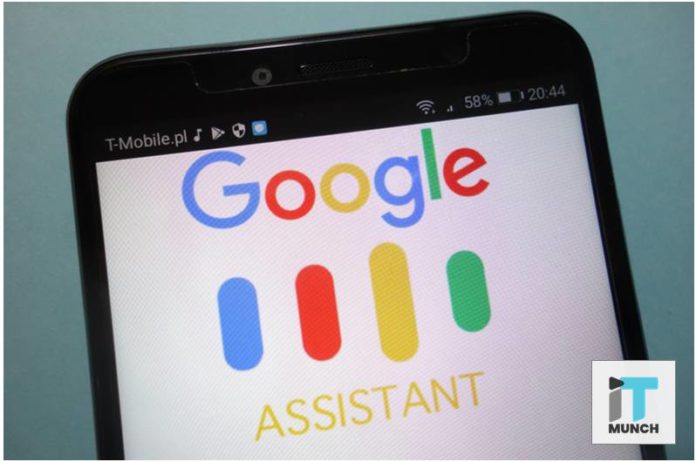 Google has good news for all those travelling by cabs daily, as it has announced multiple new updated to Google Assistant. But it is not done rolling out the surprise updates yet. Now, it can be used to book ride services as well. This feature can come in really handy while you are caught up with work and need to immediately leave for someplace. 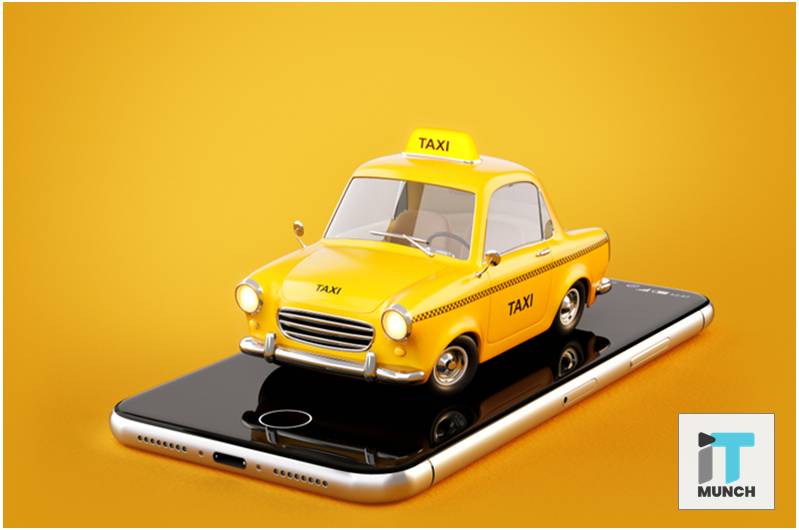 This function is twofold. Including hands-free ride-hailing along with the convenient way of finding the ride that works the best for you. Thus avoiding the hassle of having to thumb multiple apps. Read on to find out more about the update.

What’s the update all about?

Google’s latest update enables users to book a cab from a host of cab-hailing services. It includes companies ranging from Uber, Lyft, Ola, Grab to GO-JEK among others. It can be used by simply asking the Google Assistant to do so. To avail this feature, users simply need to use phrases like “Hey Google, get me a taxi to…”, or “Hey Google, book a ride to…”. Google Assistant will then show the users a list of popular cab services along with an estimated price and waiting time.

Till now, if you have used Google Assistant to book a book, it would move you over to the Google Maps for this info. To check even the price estimates for the services. With this feature, basically, the same info surfaces on the Assistant window.

Alternatively, users can also ask the virtual assistant to request a cab from a particular service simply by saying– “Hey Google, get me an Uber ride to”. While users will be able to request a cab using the Google Assistant they will still have to grab their smart phones. By tapping on their preferred cab service they can confirm their booking.

Availability of the Feature

The feature is available for Google Assistant on all smart phones. Including Android smart phones, iPhones, Google Home smart speakers and other third-party speakers that support Google Assistant. When it comes to availability, this feature will first be available in a few selected countries and will then roll out globally, according to Google. It says the new ride requests will be available “first in English and any country where one of our supported ride service partners operate. We plan to expand to more languages in the coming months.”

That being said, the process to book a ride doesn’t simply end by giving an Ok Google command. After you ask Google Assistant to book you a ride to a particular destination, it will get back to you with a list of estimated pricing and estimated time of arrival of the car. Google Assistant will also show you estimated wait time and the difference in prices among different operators. Thus helping you make the decision without having to access the individual apps.

Along with earlier this week, the Google Assistant app on Android was redesigned. It now offers bigger visuals, new controls and sliders, and a new interactive messaging interface, among other updates.

Subscribe to iTMunch for the latest news, developments, and updates in the world of tech, finance, and marketing.