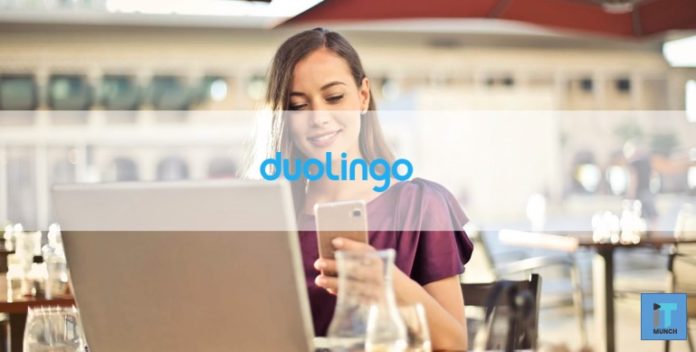 Duolingo is one of the most popular apps on the market for people who want to learn different languages.

The good news is that the service is giving people a way to really “carpe diem” by providing a language course in Latin.

In case you are thinking why is Duolingo giving lessons for a language that has not been used commonly since the 8th century, that is understandable.

Why and How Duolingo Is Providing Latin Courses

Latin is the backbone for a range of romantic languages, as well as it is the language of source for plenty of words across several languages, which includes English as well.

Learning Latin will give the users a way to educate about the base of a handful of other various languages around the globe.

Moreover, there are historians, linguists and professors who desire to read in their own original Latin form which works like The Aeneid by Virgil or Metamorphoses by Ovid.

The process of learning works much as it does in the other Duolingo courses, although Latin’s difficulty could pose a severe challenge.

So, it will take a while before you start translating ancient murals.

Latin is not an easy language to learn, due to its five declensions, five noun cases, four conjugations, three persons, six tenses and more.

The version taught in Duolingo is Classical Latin. 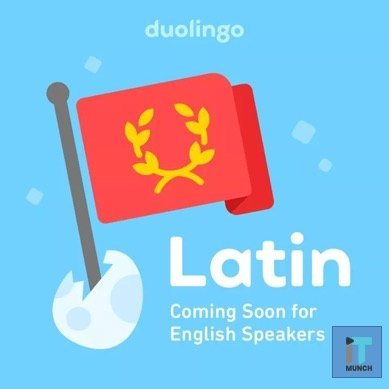 With the use of mini-games, Duolingo helps users learn languages.

On completion of mini-courses rewards are given to users, and the app takes a life just like in a video game when users make a mistake.

The company expects that when a user finishes a course, they can read, write, speak and understand that language.

In addition to this, Duolingo has huge amount of data around of how people are actually learning these languages.

They also use machine learning to correct and improve their service based on that data.

According to a source, Duolingo has raised more than $100 million across five rounds of funding since it started in the year 2011.

Duolingo can be downloaded for free from the App Store, which has an optional in-app purchase of a Duolingo Plus subscription.

This subscription removes ads and also allows you to download the lessons for offline use.

8 Important Reasons For Writing a Business Plan + A Free...