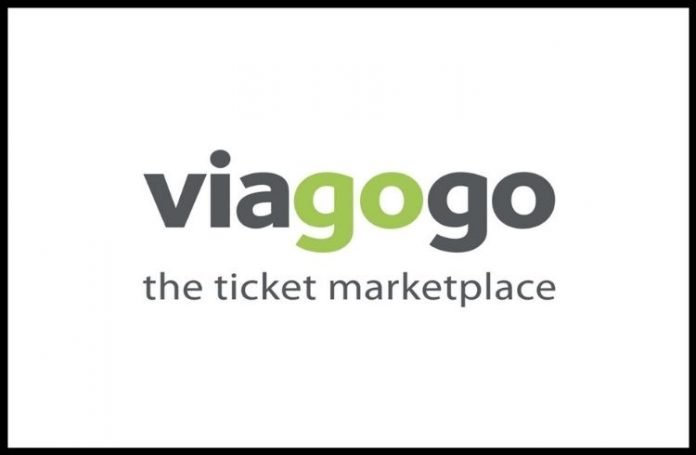 London-based ticket merchant Viagogo has been ordered by the Federal Court to pay $7 million as fine for breaching the Australian Consumer Law. The ticket reseller has been fined for making misleading or false representations while reselling tickets for sports and live music events, in proceedings led by the Australian Competition and Consumer Commission (ACCC).

The Australian Federal Court found Viagogo making misleading/false representations to Aussie consumers in 2019 that it was the ‘official seller’ of tickets to certain events, that the tickets to the events were limited or scarce and that the consumers could buy tickets for a specific price when it was not the case as significant fees, like a 27.6% booking fee, were not disclosed until later in the booking process.

Founded by Eric Baker in 2006, Viagogo is a ticket resale and exchange company. The company is similar to a US-based company StubHub which was also established by Baker. The case was filed against Viagogo in 2017 by the ACCC and a ruling was made in 2019. However, the official penalty was announced by the court on October 2nd 2020.

The Australian Consumer law is enforced by the ACCC. The law also applies to tickets and other consumer goods and services. In recent years, the agency has updated and published guidelines for consumers on how to buy event tickets.

Viagogo website attracted buyers by running an advertisement, from May 1st 2017 to 26th June 2017, that didn’t specify the total ticket price. The ticket reseller also failed to substantially disclose to consumers that it is not the primary ticket seller.

Few of the many examples include a Book of Mormon ticket being advertised at $135 but was sold for $177.45 after including booking and handling fees. In another case, Ashes cricket tickets were advertised at $330.15 but were sold for $426.81 after additional fees were added.

Justice Stephan Burley imposed a fine of $7 million on Viagogo for the breaches. Additionally, he ordered an injunction against Viagogo, demanded the company to conduct a compliance program and ordered them to pay the court costs of the ACCC.

Justice Burley says that the actions of Viagogo gave it the appearance of being a service that is indifferent to the interests of Aussie consumers and prefers to elevate its own motives of profit above those interests.

Rod Sims, ACCC Chair said he was hoping the penalty would serve as a lesson to similar companies and  businesses. He said that today’s $7 million fine sends a strong message to businesses similar to Viagogo that conduct business in Australia that they can’t get away with profiting from misleading Aussie consumers about the ticket price they are selling or any other misleading conduct. Since the hearing in 2019, ticket reseller Viagogo says it has changed its practices & now completely discloses all ticketing fees.