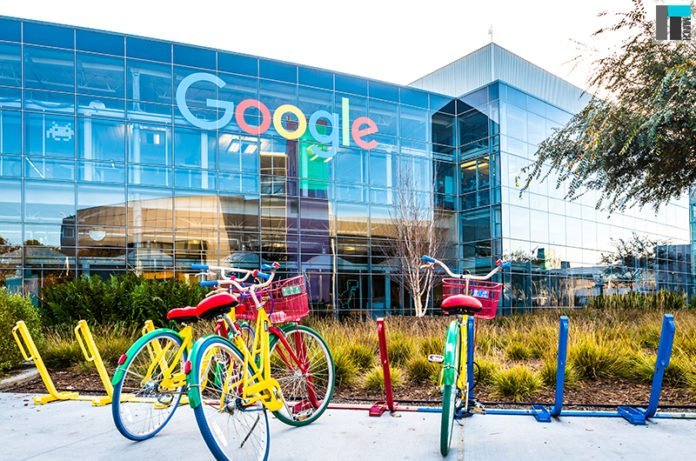 Have a question? Ask Google. You can say that Google is the best search engine out there and no one would even argue with you. But Google isn’t just a search engine company anymore. Yes, of course it is also home to the ever-popular Android OS but Google’s reach is far beyond the online realm.

For many years now it has been trying to conquer the world’s heart when it comes to research, particularly in new sciences and technologies that would greatly benefit humanity. From a mere search engine that was almost sold to Yahoo! for $1 million to exploring space, Google sure has come a long way. And it isn’t stopping anytime soon. Let’s take a look at what Google has been up to.

Google appears to be building a robot army, and that’s in a literal sense! Google first dabbled in robotics for their driverless cars. But later on, it acquired at least 8 robotics companies, including Boston Dynamics which is known to build Pentagon-funded advanced robots. Here’s a recently released video of Spot created by Boston Dynamics. As of this writing Google has been successfully awarded the patent to “control robot armies”. They have also patented building robots with personalities. And they are doing a lot more behind the scenes.

Google is actually pushing for flawless autonomous machines which could interact with each other, download updates from their server, and many more things. Think of Google’s self-driving cars with the ability to communicate with each other while on the road, predicting routes, avoiding collisions, managing traffic on their own.

The stir about electric and autonomous cars has been around for a couple of years now. Big names like Volkswagen, Mercedes, Tesla, General Motors, and Google (of all companies) are pushing for driverless cars.

The goal everyone is aiming for is to solve the long-standing issue of people on the road. Yes, we are a danger to ourselves. Google’s self-driving cars have been involved in 11 minor accidents in the last 6 years, and none of them were reportedly caused by the car’s own fault.

By introducing autonomous cars on roads, cars which can compute faster than a hundred sober minds combined, road-related accidents may see a significant drop. Driverless cars will also significantly help those who do not have the capacity to drive, either because of health reasons, disabilities or old age.

Watch the video below to take a ride in Google’s self-driving car!

The buzz about going to space has been in a hype, every since Richard Branson of Virgin Airlines and Elon Musk of Tesla and Space-X joined the space race. Google too has its eyes set on going back to space. In fact, Google has leased a NASA airfield for 60 years for a cost of $1.16 billion , with a promise to upgrade its facilities and help educate people about the importance of space exploration. The plan was to go back to the moon, for good. And how are they going to do this? Via the Lunar XPRIZE and with the help of privately funded organizations.

Project Tango aims to bring spatial awareness of the world around us to handheld devices. We can navigate to any corner of the world, and yet our devices don’t know the difference between up and down, left and right, or what’s beyond the horizon, since these devices “see” the world in 2D.

With Project Tango, mapping the world in real-time won’t be a problem. Imagine entering a building and as you walk inside it, your smartphone maps everything. The ceiling, floor, walls, and objects on your path.

The main purpose of Google’s smart contact lens is to help monitor sugar levels on diabetics. It may seem like a small deal but if you suffer from diabetes, you will need to get give repeated blood samples for analysis of your blood sugar levels. This means a lot of finger pricking to draw blood up to the surface. With the smart contact lens blood glucose levels can be measured through tears, thereby allowing the blood-letting method to be skipped altogether. 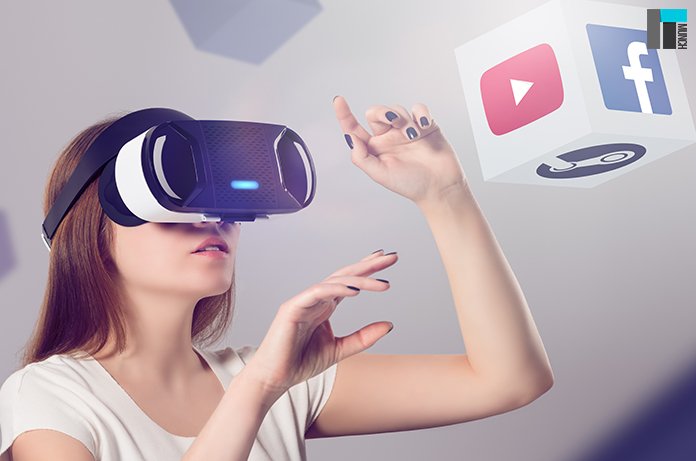 The idea is to have glitter-thin microchips and an antenna smaller than the human hair embedded in soft contact lens material. With round-the-clock monitoring, the smart contact lens, in the future, can also warn the wearer if glucose levels are above or below the normal range.

SEE ALSO: Everything You Need to Know About 3D Printing

While these are only some of their projects, but in reality they have way more than that (and maybe even a few secret ones on Google X). The truth is, though, their projects come and go, and no matter how good some of these projects sound on paper, some do not see the light of day.

Others get cancelled just when they’ve gained popularity (or infamy, like Google Wave), but that’s what research and development is all about, right? In any case, the future is looking great, don’t you think so?