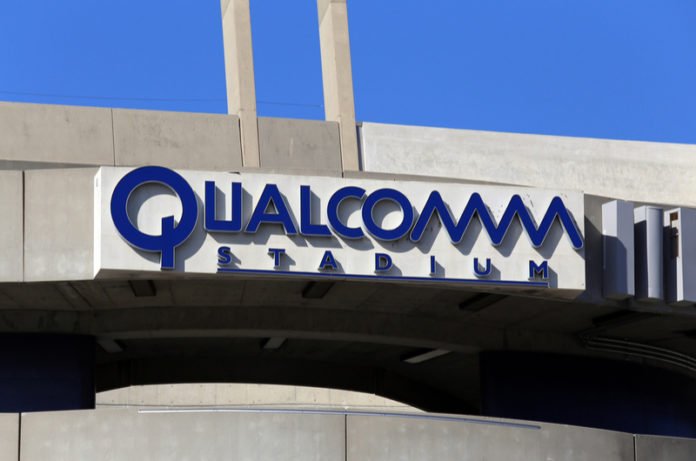 While 4G internet speed has become a ‘must-have’ for anyone who owns a smart gadget, the current news in the IT industry is flooded with talks about 5G. There have been a lot of speculations about the various kinds of speeds that 5G could provide to its users, however, would those hold true in real-world conditions?

This daunting question encouraged Qualcomm to conduct the 5G stimulation tests, releasing at Mobile World Congress. Moreover, if the results hold true in the real world, the future of the mobile internet is going to be extremely fast! 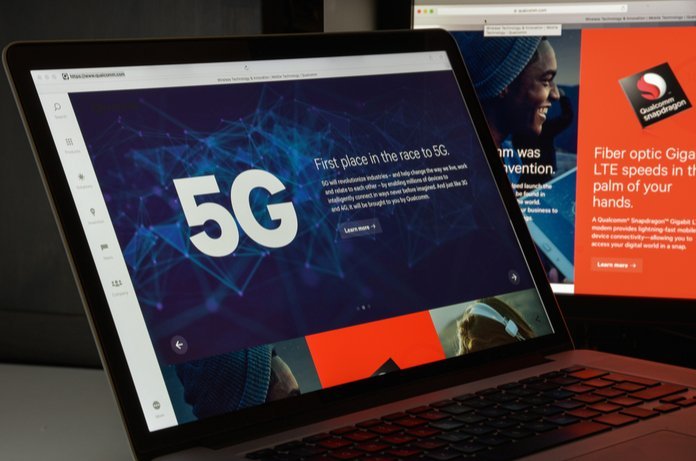 Instead of just assuming and guessing gigabit-plus speeds that 5G could offer, Qualcomm’s tests factors real-world conditions in San Fransisco and Frankfurt. Based on these locations, stimulation factors in conditions like geography, different user demands on the network, a wide spectrum of devices with varying levels of LTE and 5G connectivity for different speeds in order to accurately give an idea of what to expect during the launch of the network. Additionally, the simulations are intended only to show the kind of 5G NR (New Radio) networks that could feasibly exist next year — the non-standalone networks built in tandem with existing 4G LTE technology, not the truly standalone 5G networks that will come later on.

The Frankfurt simulation is the more basic network, based on 100 MHz of 3.5GHz spectrum with an underlying gigabit-LTE network on 5 LTE spectrum bands, but the results are still staggering. Browsing jumped from 56 Mbps for the median 4G user to more than 490 Mbps for the median 5G user, with roughly seven times faster response rates for browsing. Download speeds also improved dramatically, with over 90 percent of users seeing at least 100 Mbps download speeds on 5G, versus 8 Mbps on LTE.

The San Francisco simulation was even more impressive. There, Qualcomm modeled a network operating in 800 MHz of 28 GHz mmWave spectrum, built on top of a gigabit-LTE network on four licensed LTE bands in addition to License Assisted Access (LAA) bands.

Browsing speeds went up from 71 Mbps for the median 4G user to 1.4 Gbps for the median 5G user (in mmWave coverage), with response times roughly 23 times faster. Download speeds for 90 percent of users went from at least 10 Mbps to 186 Mbps on 5G, with the median speed clocking in at 442 Mbps. Video quality also improved dramatically in both tests, with median 5G users seeing 8K, 120 FPS, 10-bit color video streaming.

Obviously, we still have a ways to go before these kinds of speeds become reality. Even with all the efforts, Qualcomm has put into its simulations, they’re still only tests. Plus, device manufacturers and cellular companies will need to build devices that can take advantage of the faster speeds, as well as actually build out the infrastructure of the non-standalone 5G and gigabit-LTE networks.

But still — if 5G networks only manage half of the speeds Qualcomm’s simulation is showing, then it’ll still be a massive leap forward that could fundamentally change how we use mobile devices.