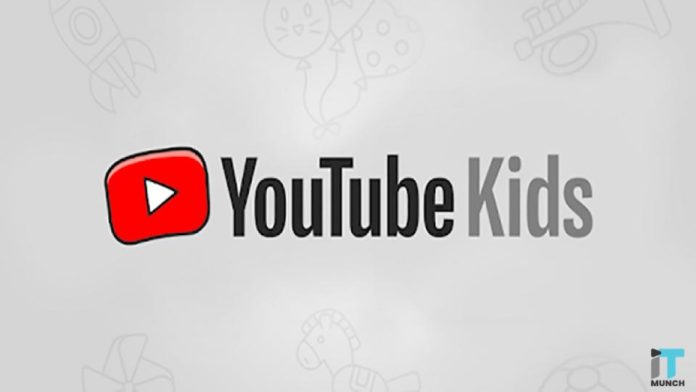 Parents will still be able to guide their children to watch videos that are appropriate for their age. They can also track their child’s history and flag any content which was missed by YouTube’s filters.

The company also introduced this week, new age groupings on YouTube Kids which includes a “Preschool” filter for those age 4 and younger.

In addition to that they have even included a “Younger” group for ages 5 to 7, and an “Older” group for kids over 7. The content is organized the same way as in the app. They have separate categories like Shows, Music, Explore and Gaming. Parents can also set a password of their own, which will keep the kids out of the settings. 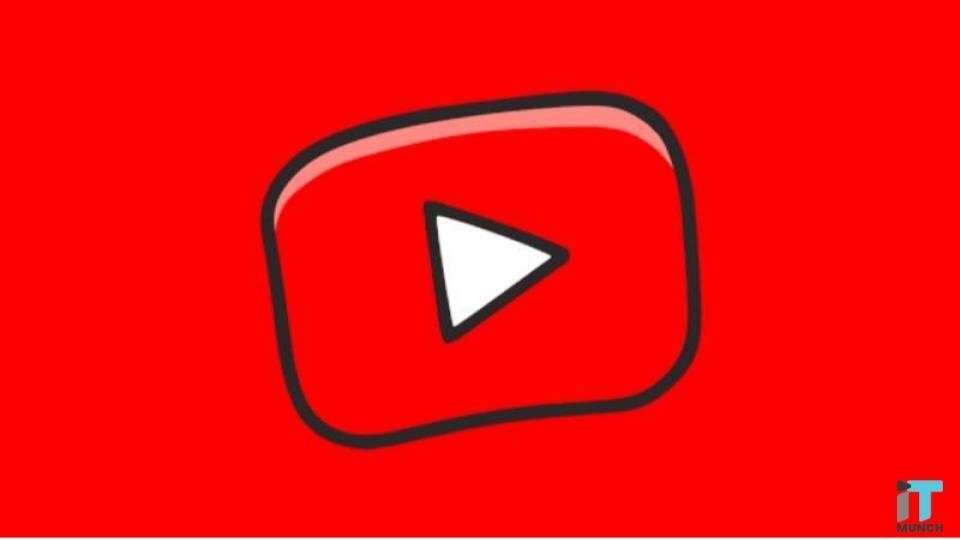 Why did YouTube come up with a new platform?

Initially, the site will not offer a sign-in option, but that will definitely start at a later stage. The website’s upcoming launch was quietly revealed earlier this week by YouTube. This comes ahead of the formal announcement of an FTC settlement, which is said to include a multimillion-dollar charge against the Google-owned video platform for its violations of U.S. children’s privacy laws, COPPA. Besides the FTC announcement, the new website is the only one of several changes which YouTube has made recently.

YouTube had fallen in trouble in 2017 for hosting various types of disturbing videos which were using keywords and YouTube’s algorithms to target children.

For example, videos of popular cartoon characters like Peppa Pig was drinking bleach or getting her teeth brutally yanked were showing up when children were searching out Peppa Pig videos.

These types of issues were going on for years, but YouTube only acknowledged the situation by age-restricting the videos after they received high-profile press coverage.

The major problem with YouTube, as some consumer advocacy groups, have debated that it isn’t just that YouTube is actually breaking the law.

Youtube also said that it will continue to improve the app and website based on the feedback given by parents and experts. However, the initial version, won’t have advanced features, like profiles, whitelisting and timers. But those will surely roll out over time.

SEE ALSO: Search For Text In Your Pictures With Google Photos

Stay tuned with iTMunch to learn more about such tech news, industry trends and more.