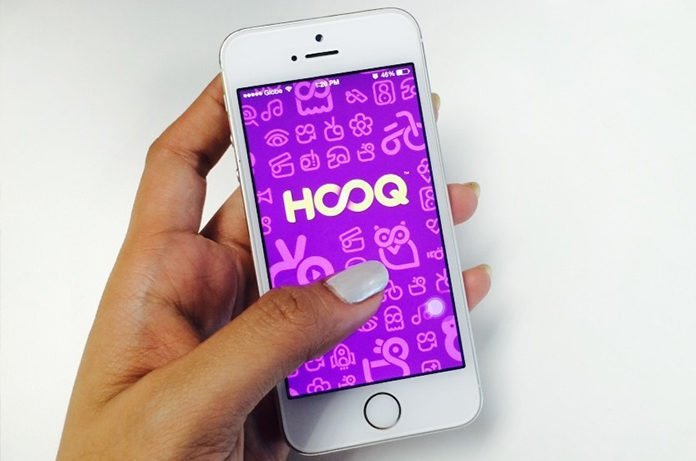 According to the latest news on tech startups, Netflix Competitor HOOQ raises another $25Mn from existing investors

Netflix competitor HOOQ has secured $25 million in capital from existing investors Singtel, Sony Pictures and Warner Brothers. Singtel announced the news via a stock exchange filing which says it has fuelled in an additional $15.5 million (SG$23.7 million), Sony and Warner pitching in with the rest. 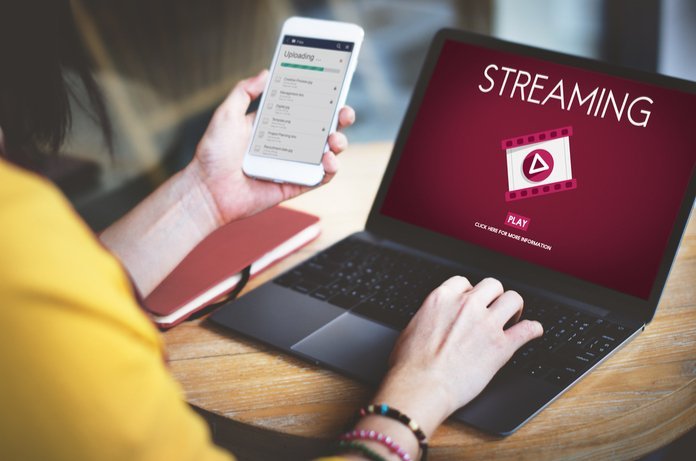 The filing disclosed the previous funding amount of HOOQ of $70 million, which had not been revealed earlier. This brings the total amount of funding for the company to $95 million.

Completely focused in Southeast Asia, it was first launched in Indonesia, Philippines, India and Thailand in 2015 before introducing in its home market, Singapore, last year.

Post the transaction, the companies hold the same shareholding, with Singtel having 65 percent and Sony and Warner having 17.5 percent of shares each.

In a statement, CEO Peter Bithos says this capital increase was a drawdown of originally committed amount, but they are readying themselves to welcome outside investors for the first time. He also says, later this year, they’ll be evaluating funding options beyond the first round.

HOOQ and its Southeast Asia rival iFlix have had a strong edge over Netflix in the region. Netflix didn’t even launch globally until last January, what’s even worth noticing is that it didn’t have carrier billing and download options, until the last few months.

SEE ALSO: What Entrepreneurs Can Learn From Billion Dollar Start-Ups

The industry players have been witnessing more challenges with Amazon in the scenario. Though HOOQ hasn’t caused any visible ripples lately, iFlix claimed to have over one million registered and it secured a strategic $45 million investment from British broadcasting giant Sky. With an initial raising of $30 million before its launch in 2015, it seems to be even more active. Not only this, it is gearing up to expand beyond the continent, as it is in talks with investors to raise a whopping $150 million in fresh capital.

HOOQ has been confident about its presence in the market, but let’s see how things go on for them!

Fintech Helps Startup, which Gives Customers Stock in a Company After...