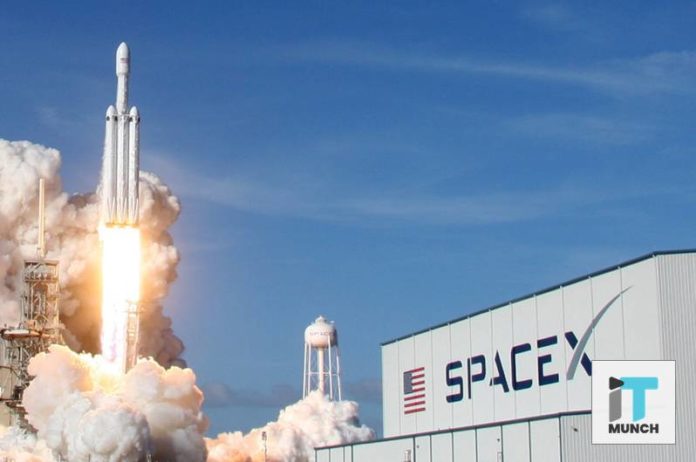 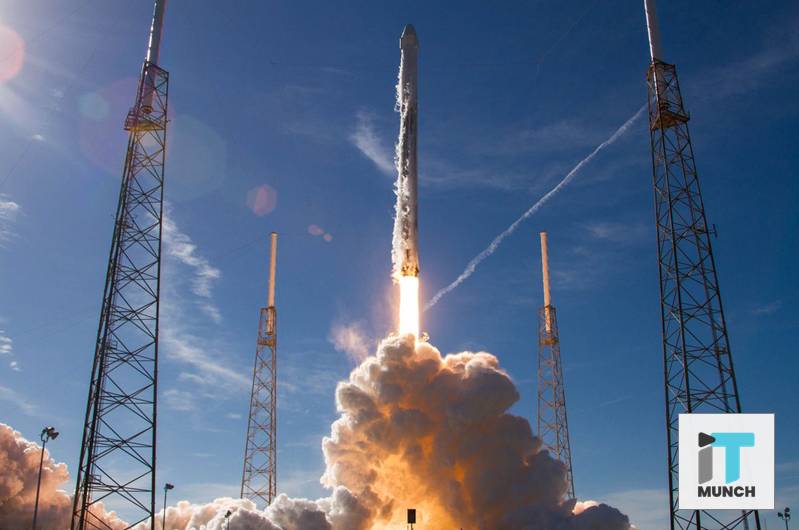 A test version of SpaceX’s new passenger spacecraft called the Crew Dragon witnessed a failure during an engine test at the company’s landing site. This happened on Saturday in Cape Canaveral, Florida. There was a large amount of smoke from the company’s facility on the Florida coast. The first flight was supposed to take place on the spacecraft in July by NASA astronauts.

Read on to find out what went wrong with the launch.

The Failure to Launch

There were a series of engine tests conducted by SpaceX on a Crew Dragon test vehicle that took place on the test stand at Landing Zone 1 in Cape Canaveral, Florida. In the beginning the tests were completed successfully. The final test though, resulted in an anomaly on the test stand. Things were immediately taken under control and no one was injured.

The Initial Tests by SpaceX

Crew Dragon has been undergoing tests by SpaceX so that the vehicle can be prepared to take NASA astronauts to and from the International Space Station. This is supposed to be a part of the Commercial Crew Program by SpaceX.

A Crew Dragon capsule was successfully launched in March. This was done on SpaceX’s Falcon 9 rocket. The spacecraft was sent on a test flight to the International Space Station. The capsule stayed docked at the space station for less than a week during this mission and then managed to land successfully in the Atlantic Ocean after using four parachutes.

The purpose of the test flight was to demonstrate the usefulness of Crew Dragon and to show that it was fully capable of completing all the major tasks that it had to. This was a big hurdle that SpaceX had to cross before it could put people on the vehicle.

The Next Step for NASA

Testing the Crew Dragon’s emergency abort system was the next big milestone for SpaceX using the same test engine that was used for this test before the failure.

NASA is helping SpaceX look into this issue. “Ensuring that our systems meet rigorous safety standards and detecting anomalies like this prior to flight are the main reasons why we test,” SpaceX said in a statement. “Our teams are investigating and working closely with our NASA partners.” NASA administrator Jim Bridenstine also confirmed the agency is looking into the issue.

The schedule is set to change for the SpaceX Crew Dragon launch because the company will continue to investigate this failure further.

Meanwhile, NASA’s second Commercial Crew partner called Boeing will be flying its passenger spacecraft known as the CST-100 Starliner for the very first time. This will be done in August. There will be no crew present in the spacecraft. NASA will then follow this by its first crewed flight towards the end of 2019.