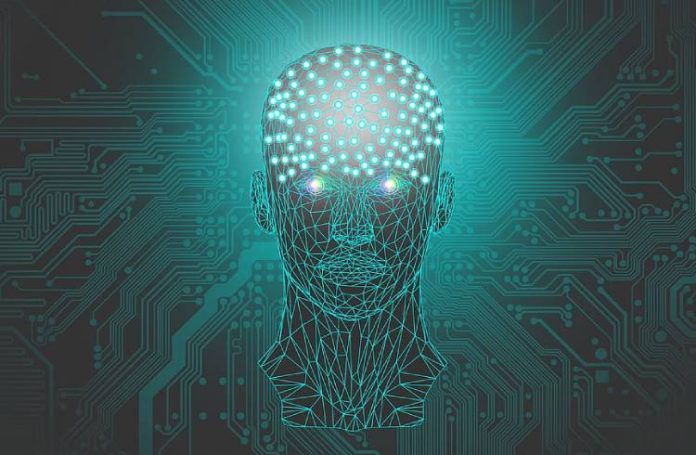 Australia has signed up as a founding member of the world’s first forum that pledges to ensure ethical use and development of artificial intelligence. Karen Andrews, Australian Minister for Industry, Science and Technology, said membership of the Global Partnership on Artificial Intelligence (GPAI) will give Australia a seat at the table that guides responsible development of AI globally.

Minister Andrews added that AI has limitless economic potential and is a unique technology that possesses the power to drive productivity and growth in all industries. The AI roadmap developed by CSIRO’s Data61 for the Australian government predicts AI could be worth A$22.17 trillion to the global economy by 2030 [1].

Apart from Australia, the Global Partnership on Artificial Intelligence consists of 14 other founding members. The other members are Canada, the European Union, France, Germany, India, Italy, Japan, New Zealand, the Republic of Korea, Singapore, Slovenia, the United Kingdom, and the United States of America.

The forum welcomes international collaboration with AI industry experts, civil society, academia and governments. The collaborations will focus on

Australia’s membership at the GPAI

Minister Andrews adds the GPAI is already harnessing AI to make daily tasks easier and safer. She is certain about one thing that AI will shape the future and feels that Australia needs to be part of the global network that guides AI development. The Minister also says that AI is capable of a range of things from developing efficient diagnostic equipment for doctors to advanced computers that predict natural calamities. Membership of the GPAI will allow Australia to showcase its key achievements in AI and provide international partnership opportunities which will enhance its domestic capabilities.

The international AI forum will also give collaboration opportunities for experts in the AI industry in Australia. From Australia, Professor Genevieve Bell, Professor Elanor Huntington, Professor Enrico Coiera, Dr Paul Dalby and Professor Toby Walsh have been nominated to the GPAI. The nominees from Australia and other founding countries will be expected to make contributions to the critical issues being addressed by the GPAI.