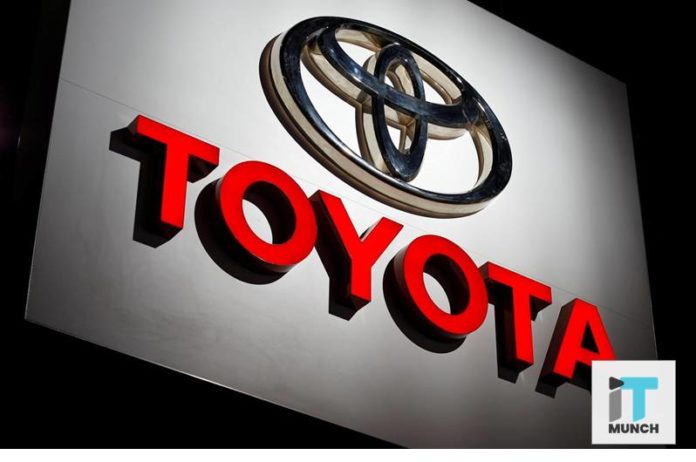 According to the latest trending tech new, Toyota Motor Corp has finally agreed to sell its electric vehicle (EV) technology to Singulato. This is the company’s first deal with a Chinese electric vehicle startup. The main aim of this deal is to allow the carmaker to speed up the development of a lower-priced, compact electric vehicle for the Chinese market. Due to this decision of Toyota, Singulato will acquire a license to use the design of Toyota’s eQ which is a tiny electric car. Subsequently, the Singulato, the Chinese startup, will also unveil a concept car based on the eQ. 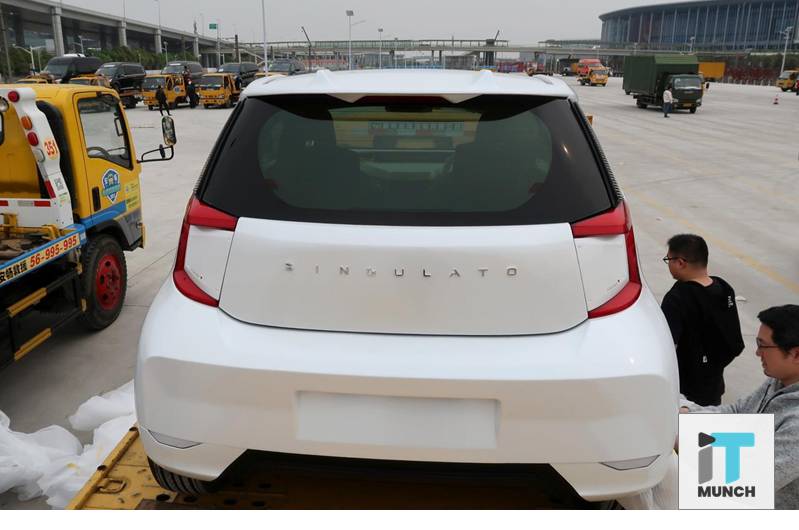 The deal has also proved to be beneficial for Toyota as it will now have preferential rights to purchase green-car credits. This is bound to happen as Singulato will generate under China’s new quota system for all-electric and plug-in hybrid vehicles. Sources at Toyota commented, “with electrification, autonomous driving and car-sharing shaking up the industry, old ways need to be re-examined,”.  Read on to know more about this deal.

Toyota has licensed the design of its eQ electric microcar to Chinese electric vehicle startup Singulato. A Singulato source said acquiring the license cost “several tens of millions of dollars,” official figures are not expected to be released. In exchange for this deal, Toyota has the first rights to purchase the firm’s future green-car credits generated as part of China’s new EV quota system.  The company is set to unveil a new concept car based on Toyota’s eQ at the Shanghai auto show.

Two sources at Toyota expressed that the deal is part of efforts to share more technology with China. As the Japanese automaker seeks more growth in the world’s largest auto market by beefing up manufacturing capacity and distribution channels, this deal is said to be a total winner for both the companies.

Singulato to Give ‘Green Car Credits’ to Toyota

According to a production quota system taking effect this year soon, automakers in China are required to produce and sell a certain number of new-energy vehicles (NEVs) in proportion to their overall sales volume. These NEVs include fully electric and plug-in hybrid vehicles. In accordance with this, if a carmaker fails to achieve its quotas will have to acquire NEV points from an automaker along with credits or even face penalties. These green-car credits are a very important part of the Singulato deal.

Toyota has said that initially it will not be able to meet its quotas without buying green car credits from others. In addition to the deal with Singulato, Toyota agreed to produce and help sell a car for GAC Motor, a joint venture partner, to generate credits.

SEE ALSO: Medbelle to Digitize Healthcare with $7 Million in Funding

According to sources at Toyota said that this deal with Singulato has already yielded intriguing glimpses into the thinking of Chinese EV startups and their non-traditional approach to engineering. This proves to be a positive sign for both the companies, considering the deal to be fairly new and yet the results are outstanding.

Subscribe to iTMunch for more updates in the world of IT, AI, HR, finance, marketing and more!