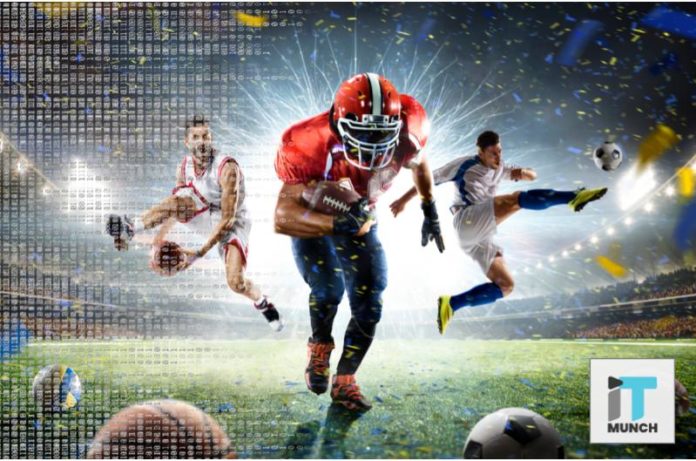 Our world has reached a stage where everything is related to technology. Right from the health and training devices to now entering the sports filed, different technology solutions are taking over every domain possible. When it comes to sports, technology plays a key role in helping the athletes up their game, catching rule infringements, or improving safety. Acting as an assistant is different concept all together but what is it so happens that technology gets the power to create a whole new sport all on its own. On the same lines, trending in the ai etch news, a design agency named AKQA has introduced a sport only on the basis of AI. This game is reportedly one of first AI based sport and is name Speedgate. The game is an amalgamation of various concepts from different sports including soccer, rugby and croquet. It consists of six-player teams kicking a ball around a field with three gates. 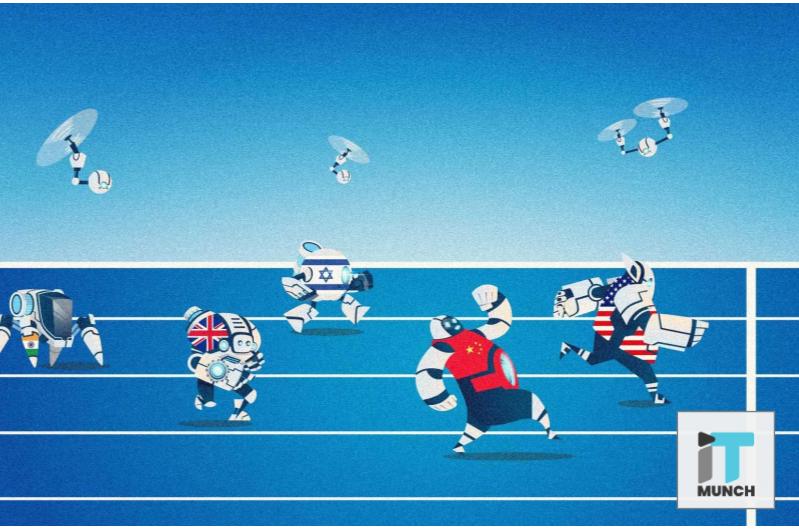 Speedgate is an AI based sport that is a combination of different sports like rugby, soccer and croquet. The concept of the game goes like, it has a field which consists of three pairs of six foot high posts placed one on each end and one in the center. The games is designed to be played in three intervals each of seven minutes. Each team consists of three defenders and three forwards. The ball can be passed or kicked, but cannot remain still for more than three seconds. In Speedgate the players pass a rugby ball through the center posts to gain possession and are then able to score if they manage to get the ball between the end posts from either direction. Teams also have the chance to convert their goal of two points to three if their teammates catch the scoring ball and immediately kick it back through the posts.

The AI based sport Speedgate is designed by an agency named AKQA. The company managed to invent it by feeding data on 400 existing sports to a neural network, which then created basic concepts and rules of game. AKQA the designs agency is now in talks with Oregon Sports Authority about Speedgate. It is also planning to arrange an intramural league in the coming months. The company is encouraging others to start their own leagues. Speedgate won’t replace conventional sports in the hearts of fans, but it is definitely an excellent example of how AI can be useful even in human-centric fields like sports. The agency further went on to design the game’s logo as well with the help of AI.

Since the time artificial intelligence has been introduced in the market it has certainly shown the potential to change lots of things for the good for humanity. Some people and companies are still reluctant in adopting AI but the market progress so far has been good. AI has shown that it is capable of beating humans in games that humans have mastered over many years, such as Google’s AlphaGo AI defeating Go world champion Lee Sedol. Just like these, Speedgate will go on to become oen of the most prominent inventions of AI.