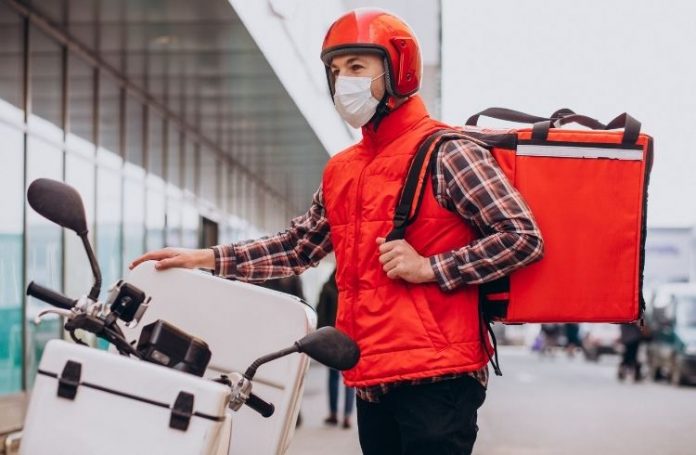 July 23, 2021 was marked as a really exciting and proud moment for Indian startups. On this day, Zomato, an Indian online food delivery app company got listed on the Indian Stock Exchange. The entire country, including people and brands, celebrated its listing and saw it as an inspiration. When industry professionals talked to Zomato’s Chief Executive Officer, Deepinder Goyal, he said that an Initial Public Offering was always on the ‘list’. But what all went into planning the Zomato IPO? How did he and the entire company successfully execute the IPO? You’ll find answers to all of these questions, and more, in this blog.

How was the Zomato IPO planned?

In September of 2020, the CEO wrote an email addressing its workforce that mentioned the company’s IPO goals. He wrote that Zomato’s legal and finance teams are working hard to take the company to an IPO in the first half of 2021. He added that they hope to create a lot of value for its current employees who have Employee Stock Ownership Plans (ESOPs) in the next year.

The entire country was wondering if this timeline was too ambitious, but to everybody’s surprise, Zomato was able to achieve what it set out to achieve. On July 23, 2021, Zomato became the 1st Indian consumer internet startup to get listed on the stock exchange. The Zomato IPO is now a universally acknowledged playbook on how to successfully execute IPOs, despite numerous hurdles.

Since the beginning of 2021, Zomato conducted multiple funding rounds to prepare itself for the Initial Public Offering. Its most remarkable step was when Zomato was able to execute secondary transactions for helping China-based Ant Group to dilute its stake. Ant Group, an affiliate finance firm of the Alibaba Group, once owned approximately 25-26% of Zomato until the company’s recently secured capital of $660 million at a valuation of $3.9 billion.

The China overhang was handled brilliantly by Goyal and his entire team. A few months after this event, several investment funds from the United States, like Kora, Tiger Global, Fidelity and Dragoneer, doubled their investment in Zomato as the company focused on onboarding new types of backers. Crossover funds (that invest in public and private markets) have now lined up for the food tech giant. Zomato managed to clutch in over 180 anchor investors.

Almost all types of businesses were massively hit by the global pandemic. Tourism and hospitality were amongst the most severely hit industries. The national lockdown imposed also led to the shutting down of restaurants. After a few months when things started to improve, online food delivery apps like Zomato started recovering. The company leveraged this time to the maximum to rise from the ashes.

In FY21, the revenue of Zomato fell to nearly INR 1,994 crore, as per its prospectus. However, losses narrowed down from INR 2,363 crore in FY20 to INR 812 crore during the same period. In a series of tweets, Zomato CEO said that his company recorded about 60% higher sales as on December 31st as compared to the preceding year. Moreover, peak orders per minute was 4254, which resulted in a INR 75 crore gross merchandise value for the day.

How will the proceeds raised in Zomato IPO be used 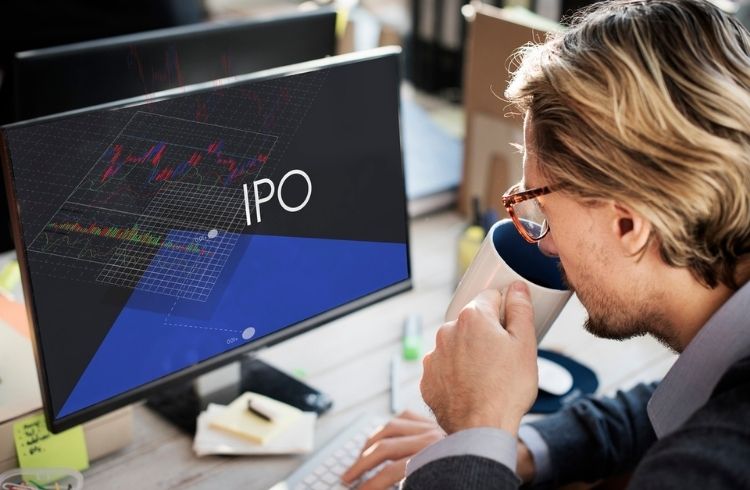 Zomato Co-founder and Chief Financial Officer, Akshant Goyal said that after the Zomato IPO, they’ll have approximately INR 15,000 crore ($2 billion) in cash with them. In the investor roadshow process, Zomato received immense interest which gave the company the flexibility to enhance the issue size by a whopping 20%. This translates to INR 9000 crores as compared to the previously planned INR 7500 crores.

Goyal said that cash burn rates and losses were low in FY21. This will allow the company to invest the cash in the existing business as well as new opportunities. Zomato plans on investing the Zomato IPO capital in expanding its customer base, improving the technology on the platform and delivery backbone.

The food tech company will also be looking for inorganic growth opportunities via acquisitions, stakes and mergers. Moreover, Zomato is also planning on relaunching its grocery business in the next upcoming quarters. He added that about 25% of the capital raised will be used for the company’s general expenses.

Zomato has its presence across 23 countries internationally. However, Zomato’s primary market is India and is driven by food delivery in its home country, India. In other remaining markets, the company is mainly known for its restaurant directory services. Co-founder Gaurav Gupta said that with about 8% of Indians consuming restaurant food, the company sees a huge headroom for growth.

Zomato and its ‘Hyperpure’ offering

Apart from its restaurant directory and food ordering business, Zomato is also focused on providing better raw materials to restaurants faster in order to increase the trust of consumers in terms of the safety of the food. This will happen through its initiative known as Hyperpure. Through Hyperpure, Zomato aims at providing fresh, high quality, super hygienic supplies and ingredients directly to restaurants.

Gupta said that the company is trying to develop a more efficient “farm to fork” supply chain via farmers and farmer organizations in order to deliver them to restaurants in just 24 hours.

Zomato is also working on building a “Hyperpure” presence to enhance the quality of ingredients that goes into restaurant food. This initiative will connect farm produce directly to restaurants. Zomato is expecting that the “Hyperpure” tag on restaurants will help in improving user engagement with those restaurant partners.

It added its own line of dietary and health supplements in March 2021. At the time of launch, CEO Deepinder Goyal said in a tweet that Zomato is now entering into ‘functional food’ or nutritional supplements that are homegrown and will have the highest levels of quality check. The company had planned on delivering these products within 15 minutes of ordering, with 1.5 lakh delivery partners on its roster.