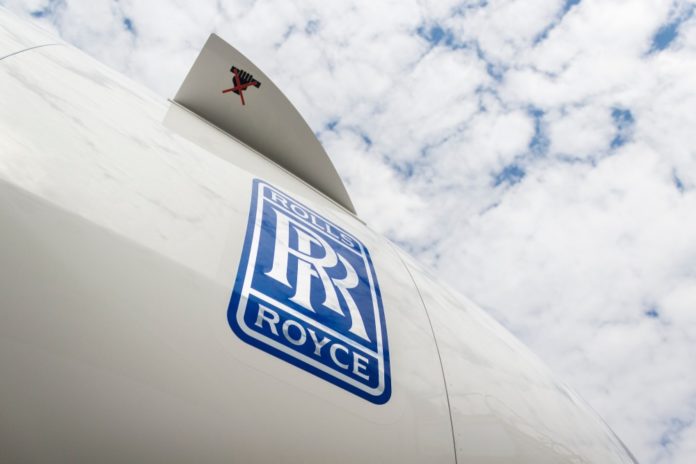 Move over Uber, the race for flying cars just got more competitive with a new entrant in the fray. According to the latest tech news, luxury car maker Rolls Royce has unveiled its grand plans to launch a concept flying vehicle. It showcased its electric vertical takeoff and landing (EVTOL) car, announcing that it could travel up to 500 miles at a speed of 250 mph, all while carrying five passengers. 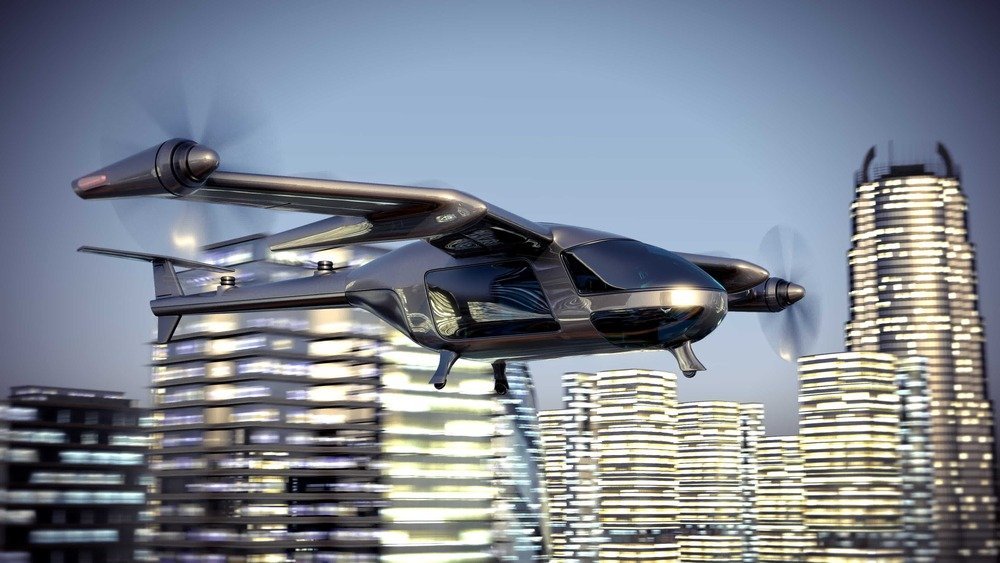 The second-largest maker of aircraft engines has claimed that bystanders would be able to watch the car grace the skies by the early 2020s. However, Rolls Royce will roll out a vehicle prototype as early as the next 18 months. The jet engine pioneers have revealed some specifications of the eagerly awaited flying machine at the prestigious Farnborough International Airshow in the UK. Powered by six electric propulsors and rear propellers, the EVTOL vehicle boasts wings that would rotate at 90 degrees during vertical landing and take-off. It also utilizes electricity-generating gas turbine technology, which eliminates the need for recharging.

After teasing Twitterati about the incredible development, Rolls Royce stated that it was also on the lookout for partners to help build a commercial airframe. The leader of the electrical team, Rob Watson deemed the trend of electrification a ‘revolution’ and stated that the EVTOL concept could have many applications such as public and personal transport. Besides these, it could also be adapted for military and logistical operations.

At present, the ride-sharing app Uber along with Google co-founder Larry Page’s Kitty Hawk and Airbus are working round-the-clock to make this novel concept a commercial reality. With test flights already being offered to potential customers, it won’t be long before The Jetsons’ utopian future fantasy comes to life. Subscribe to iTMunch to stay posted on the latest news and updates in tech.