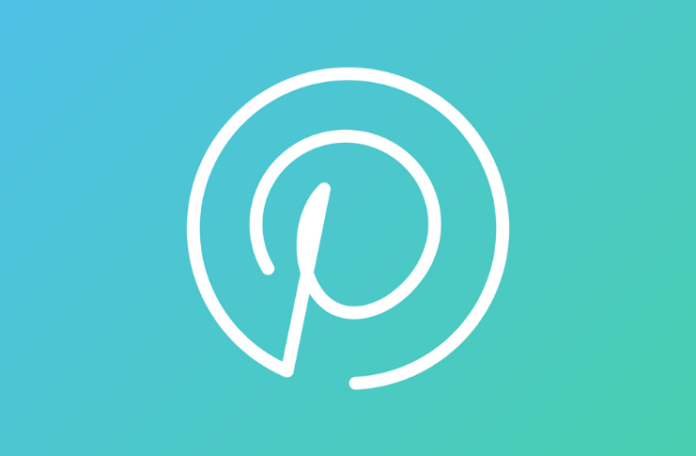 Pinterest is drawing on a brand-new board member. The firm announced recently that it had elected Gokul Rajaram, Caviar head at soon-to-go-public DoorDash, to its committee of directors and as a part of its Nominating and Corporate Governance Committee.

The addition indicates Pinterest’s wish to bring added digital advertising expertise to its committee, given Rajaram’s background as product manager of Ads at Facebook and product administration executive at Google AdSense.

Presently, Rajaram works with DoorDash’s administrative team where he heads the premium food order service, Caviar, which DoorDash obtained from Square the previous year for $410 million.

The Caviar agreement involved Rajaram and team, in extension to the service’s restaurant businesses. At Square, Rajaram gave five years managing Caviar, and before that, had led various product growth teams.

Rajaram’s experience also involves time at Facebook and Google, where he concentrated on digital ads. At Facebook, he assisted the company change its ads business to fit mobile-first.

Also, at Google, he assisted launch the Google AdSense product and turn it into a large portion of Google’s business, Pinterest remarks.

The additional related experience involves time on RetailMeNot’s board, along with being an investor and advisor to various startups, including those that joined retail/e-commerce, analytics and social — like Pinterest-centered Piquora, mobile ad firm Vungle, local broadcasting startup PromoteIQ and several others.

Now, Rajaram additionally works on the committees of The Trade Desk and Course Hero. 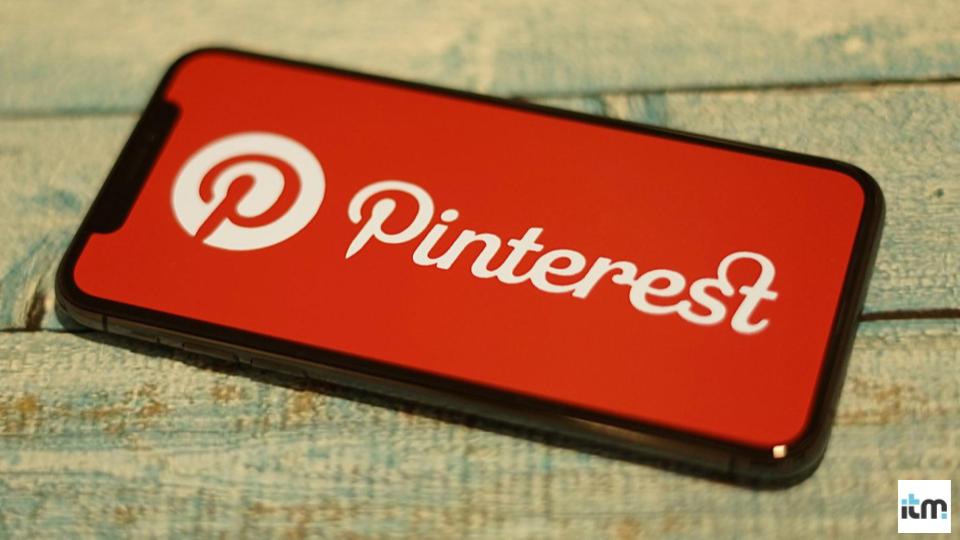 His joining to Pinterest’s board appears at a time when the company’s ad business is developing.