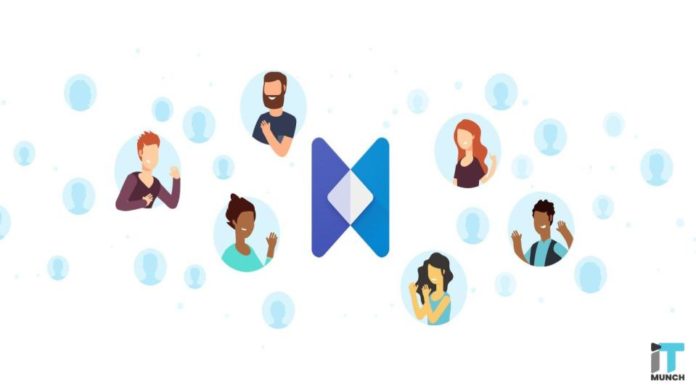 Google has announced that it will be shutting down Google Hire, a system that tracks job applications. Hire was launched just two years ago.

Google created Hire with an effort to make the hiring process simpler, with a workflow that integrated with Google’s G Suite (Search/Gmail/Calendar/Docs, etc.)

It handled things like looking out for applicants, setting up interviews and providing feedback about potential hires.

Hire is one of the latest of many Google products that have been shut down recently. It joins the other apps like social network Google+, chat app Allo, and email app Inbox which are all in Google’s graveyard.

It was created mainly for small to medium-sized businesses, with a price that ranged somewhere between $200 to $400 a month. The final cost depended on the number of G Suite licenses required by the customer.

Bebop is a company that was started by VMware founder Diane Greene for a reported $380 million in the year 2015.

Even though Greene went on to act as the CEO of Google’s Cloud division, she left the role earlier this year.

Why Is Hiring Shutting Down?

In an email sent by Google, they had stated, while Hire has been fruitful, they are now focusing all their resources on to other products in the Google Cloud portfolio.

The company also said that they are deeply thankful to their customers, as well as the supporters and advocates who have collaborated and supported them always along the way. 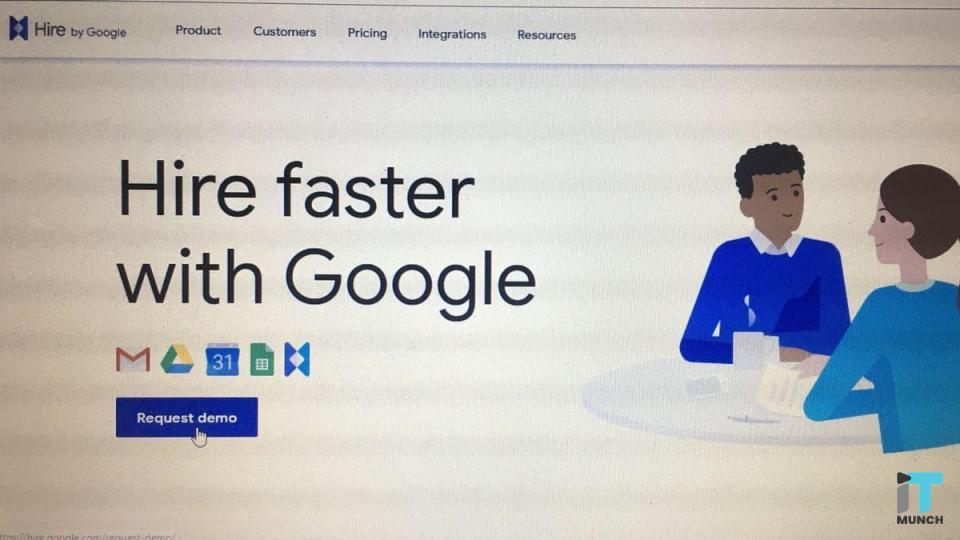 When Will Hire Get Fired?

On a good note, it is not getting axed immediately.

In fact, the customer can still keep using it for more than a full year.

Google said that it will not actually be shutting down until 1st of September 2020.

However, it will be better not to expect any new features to be added.

In the meantime, Google also notes that it plans to stop charging for the product’s service.

It said in a support FAQ that the customers will not see any additional charges for Google Hire after their next billing cycle.

That being said, it is good that Google is trying to work on its product offerings. However, it is also getting difficult to gain trust that the new upcoming or existing Google services will stay around for more than a couple of years.