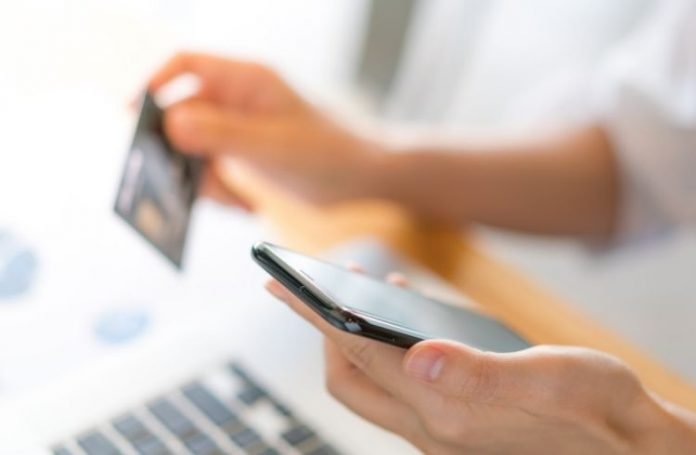 Australian financial services company Westpac Banking Corporation announced its partnership with fintech FrankieOne. The partnership has made FrankieOne Westpac’s identity infrastructure provider for its BaaS (banking-as-a-service) platform. The Big Four bank Westpac aims at creating and offering authorization to enterprises that don’t have a banking license to provide banking services. FrankieOne will help Westpac in creating as well as running its BaaS infrastructure.

The partnership announcement comes days after Westpac announced that it will be shutting down its 48 branches. The partnership with FrankieOne was announced at the 7th yearly Fintech Summit by Macgregor Duncan (General Manager Corporate and Business Development, Westpac) and Simon Costello (CEO, FrankieOne) while presenting a talk together.

Costello said that the cloud-based infrastructure of FrankieOne will help a huge financial services company like Westpac in streamlining its customer onboarding processes. He added that historically banks have put in a lot of effort with dozens of software as well as data providers, few of which have the ability to ‘talk to’ other systems. Costello thinks this creates disjointed, clunky internal processes, leads to poor customer experience, and at the end of the day, business intelligence is massively compromised.

Now that Westpac has integrated into the unified API of FrankieOne, they can offer new services to its customers and get access to more than 170 different third-party vendors as well as data sources, he says. This integration has allowed Westpac to supercharge its speed to market and eliminate the need for multiple vendor implementations, he says.

The identity platform by FrankieOne operates on Amazon Web Services (AWS). It comprises identity verification, anti-money laundering (AML), know-your-customer (KYC), fraud detection as well as credit solutions integrated in one single platform that’s designed for financial institutions. The platform makes the most of AWS Connections, a program that’s designed to connect startups with major AWS customers. According to FrankieOne, one financial firm connects to the API of FrankieOne every week.

While financial service company Westpac announced its strategic partnership, it also announced last year that it was shutting down around 48 of its bank branches around the country. It will also be merging a few other branches as part of a major reduction in its national branch network. The major branch closure will be happening in branches of Westpac, Bank SA, Bank of Melbourne and St George brand. The branch closure affects the jobs and livelihoods of 165 employees who have already been notified. Though the redeployment process has been proposed by Westpac, redundancies are likely to happen in many locations.

FrankieOne finished its rebranding exercise last year in December. This exercise included a name change – Frankie Financial to FrankieOne, its current name. FrankieOne also announced that it onboarded over 30 financial institutions onto its platform which includes BeforePay, FlareHR, Xinja, Volt and other neobanks.