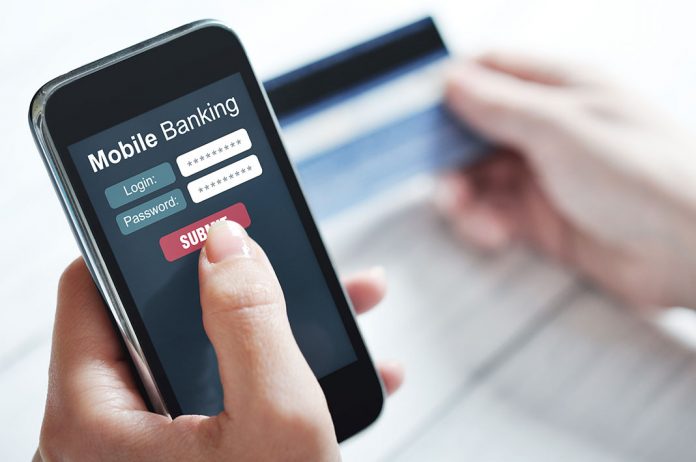 8th November 2016 witnessed one of the most shocking finance news. This day became revolutionary in the history of India as a bold move to curb corruption and implement demonetisation. Thus, began India’s journey towards a digital economy. This move led to a decrease in dependency on cash and increase in cashless transactions.

Within a period from 2013-14 to 2016-17 the digital transactions almost tripled, jumping from 254.5 crore to a total of 865.9 crore. The current Union Government is encouraging the adoption of cashless transactions which helps in tracing every transaction. The demonetisation move was also adopted in order to curb black money and since then Government has taken various steps to stop amassment of black money by encouraging people to go cashless. Complete and total demonetisation is although still a distant dream, it has definitely become more feasible to achieve due to the increase in cashless transactions. 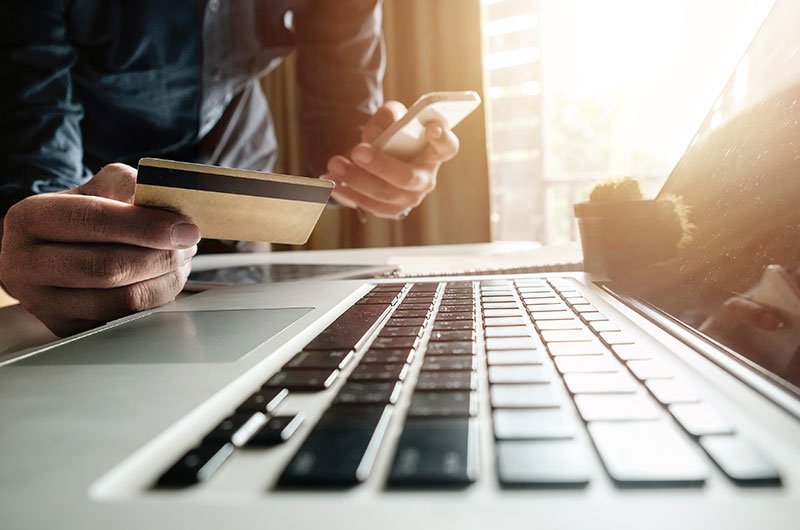 When India had adopted demonetisation the main concern that remained was the availability of internet connectivity in remote areas. In order to overcome this issue the Government asked the public telecom operator BSNL and various other private telecom operators such as Bharti, Airtel and Reliance to provide better and effective connectivity. Today the broadband network almost covers 205,404 kms as compared to a measly 358 kms in 2013-14. This has helped internet connectivity to reach a lot of sectors in the country thus providing a better connectivity for most users. This has actually proved to be one of the best finance related news for India.

The Government has taken various initiatives such as announcing incentives for those who implement cashless transactions, organising Digi Dhan Mela etc. which has helped to increase digital transactions. Although implementation of cashless transactions in rural areas seems difficult and challenging right now with the right infrastructure and policies this too can be easily achieved. It is now in the hands of the Government to ensure the momentum of increase in digital transactions and ensuring the necessary policies and infrastructure is being provided for the digitisation of the economy.