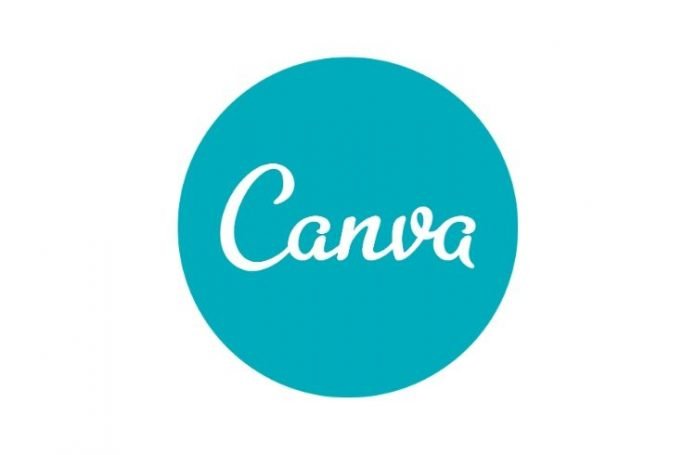 Australian online graphic design software company Canva Inc. has raised $60 million in a fresh round of funding, bringing its valuation to $6 billion. This funding round was led by Blackbird and Sequoia Capital China along with participation from General Catalyst Partners, Felicis Ventures and Bond Capital. The Sydney-based company’s capital raising almost doubles last year’s valuation of $3.2 billion. The Australian tech unicorn also announced that it will be expanding its presence in the United States by opening an office in Austin, Texas.

Canva was launched in 2013. It had only 150,000 active users in January 2014. Now, the online design software has about 30 million monthly users and 1.5 million subscribers that use its paid functionalities from more than 190 countries, according to Co-founder Cliff Obrecht.

More about the funding

Apart from expanding in the U.S., the tech unicorn will use the funding in acquisitions as part of its growth plans. The capital raised will also be used as a cash reserve in these uncertain times of the pandemic. The company also plans to use the fresh capital to bring in a feature that allows multiple users to contribute and collaborate in real-time.

Sydney-based Canva made the decision of raising capital from previous investors because of the company’s trust in the existing relationship. Obrecht said that the company is open to investment opportunities in the media and editing space as they continue on their mission to provide a comprehensive and valuable product.

More about the design software Canva 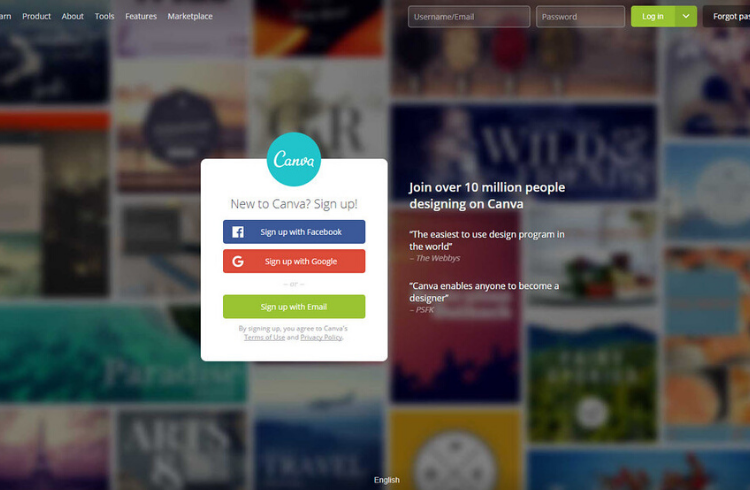 Canva was established in 2012 by CEO and Co-founder Melanie Perkins and Co-founders Cliff Obrecht and Cameron Adams. Design professionals are usually fluent in using advanced graphic design software like Photoshop. Canva’s website and app help people with no background in graphic designing to easily create banners, logos, social media creatives and much more. Canva works on a freemium model, meaning some of its features are available for free and some for a fee.

In 2019, the design software company acquired Pexels and Pixabay, free content sites, that added more than 1 million vectors, illustrations and stock photos to its library. Recently, Canva also rolled out its ‘brainstorming feature’. Obrecht says that the feature is like the digital version of team members gathering around a whiteboard and putting up ideas on sticky notes.