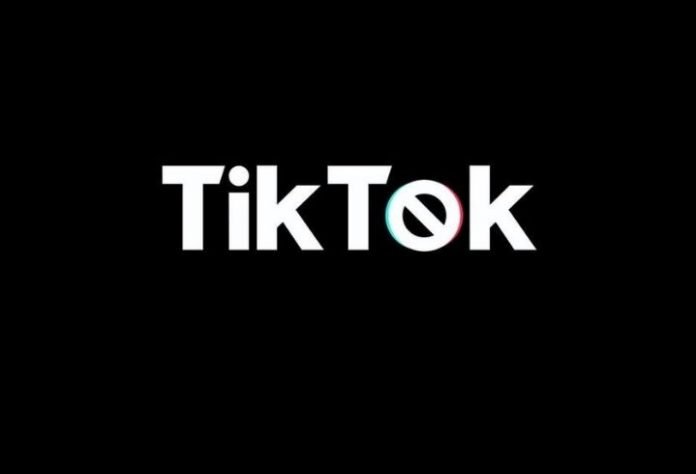 The multinational American Company Walmart is joining a bid with Microsoft to buy the widely popular video-sharing app TikTok. The battle over TikTok’s existence in the USA seeks demand as major companies evaluate their bid that would change the ownership and existence of TikTok. The announcement rolled out hours after the CEO of the popular video sharing app, Kevin Mayer stepped down.

How will the retail giant benefit from the deal?

Walmart is leaving no stone unturned to compete to its major rival Amazon in online retail. Amazon has been known for its products and services that blend well with the younger audiences taste and preferences. This deal will open new opportunities for the retail giant to understand the choices of the millennials and cross-promote itself on TikTok.

The deal is likely to boost online advertising for the company, where it can get third-party sellers to create and advertise an additional stream of revenue. A high traffic platform of 800 million active users will definitely help meeting the advertising goals of Walmart. Walmart states that the partnership will meet the expectations of US TikTokers and comply with US government regulations as well. A social platform like Tiktok will help Walmart gain, attract and connect to the audience it wants and needs to attract.

Since TikTok is extremely popular to the younger audience or more inclined towards the Gen Z audience, the content curated on the app revolves around fashion, apparels, beauty and travel. Walmart could use this as an opportunity to incorporate their apparel and beauty products directly with in-app content.

Microsoft has been in talks with TikTok for weeks to buy the popular video sharing app in the USA, Australia and New Zealand. The runners in the bid are Oracle, which has partnered with top investors like General Atlantic and Sequoia Capital. Reports suggest that Microsoft is running the lead and might close the deal in a few days.

This is not the first time Microsft and Walmart teamed up to purchase a third company. Both the giants partnered to take on Amazon a few years ago. That deal has led Walmart to use Microsoft’s products like Azure and Microsoft 365 across its business and data platforms.

President Trump states that TikTok will be banned in the United States on September 15th 2020, unless an American company purchases it. With the announcement, Microsoft emerged as the front runner, with Walmart joining the bid.