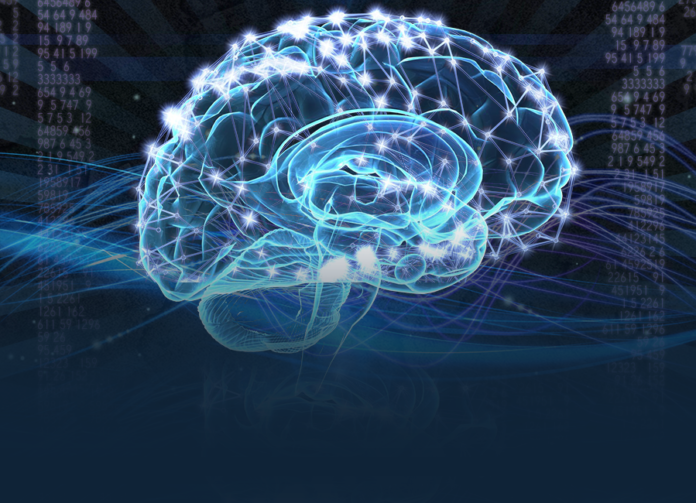 According to the latest news about artificial intelligence, scientists have trained a computer program, which is able to analyse brain scans to identify people with suicidal thoughts. This is what researchers from the University of Pittsburgh and Carnegie Mellon University found out and said the new algorithm can be used for diagnosing mental health conditions.

There are nearly a million people who commit suicide worldwide every year. And, predicting suicides is often difficult, as many individuals do not address this issue. According to a study published in the journal Nature Communications, researchers observed the brain activity of two groups of adults. One of these groups had the suicidal thoughts, whereas the other one did not; while they thought about words such as ‘evil’ and ‘praise’. This data was later fed into an algorithm that learned to predict suicidal thoughts with 91 % accuracy.

Future of the algorithm

Marcel Just, a psychologist at Carnegie Mellon University believes that in the future this algorithm can be used not only to diagnose suicidal thoughts but also check whether the treatments for psychotic disorders are working. As this algorithm is not yet perfect, he is expected to conduct in-depth research with more volunteers, and also try to differentiate between people who have been detected with mental health problems.