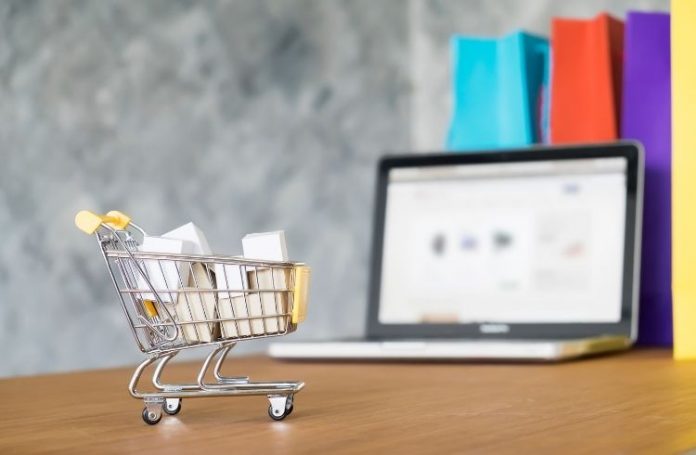 The list of local sellers include Bloombird, Becextech, Certified Tech Direct, eBargain, OzMobiles, and Mazuma. Besides these, Lifemobile and Skyphonez will also soon be live on the site. Reebelo has branded itself as a green and sustainable player in the consumer goods market. It claims that it will plant one tree for every transaction that is made on their marketplace. The company also claims that it has planted 1,500 trees in the areas affected by last year’s bushfires during summer.

According to Gulrez Tyebji, Managing Director at Reebelo Australia, the company is delighted to work with local sellers. It has partnered with sellers who share its values on sustainably delivering high-quality electronics while keeping both consumerism and environment beliefs in sync.

SEE ALSO: TPG to launch Felix to compete against Telstra

Reebelo Gets $1.25 Million in Seed Funding

Reebelo was founded last year by Chief Executive Officer Philip Franta. It was launched to decrease the amount of waste that is created by consumer electronics. The company had participated in StartupX’s HyperSpark, a pre-accelerator program that is focused on sustainability. It is run in partnership with Singapore’s sovereign fund, Temasek. In June 2020, the Singapore-based marketplace for refurbished electronics raised a seed round of $1.25 million. The funding was led by the June Fund, along with participation from Antler. June’s Managing Partner, David Rosskamp, joined Reebelo’s board.

Reebelo has acquired a secondhand goods dealer’s license from the Singapore Police Force. It is distinguished from peer-to-peer marketplaces as an upcycler. It screens and refurbishes electronic devices, including laptops, gaming devices, phones and tablets before they are listed on the site. Every device comes with a warranty and the company claims they can cost up to 70% less than a newer version. Reebelo also buys used devices for cash payments through its trade-in program that is based online.

According to a press statement, Rosskamp stated that the company was a staunch believer and investor in circular commerce. He said it ultimately stood for a different form of consumption, with a more sustainable and fairer practice and that the team at Reebelo was following this mission with focus and passion. Rosskamp concluded that June was happy to invest at an earlier stage than it usually does as Reebelo’s objective to build up a central electronics trading infrastructure aligned with June’s investment theses.