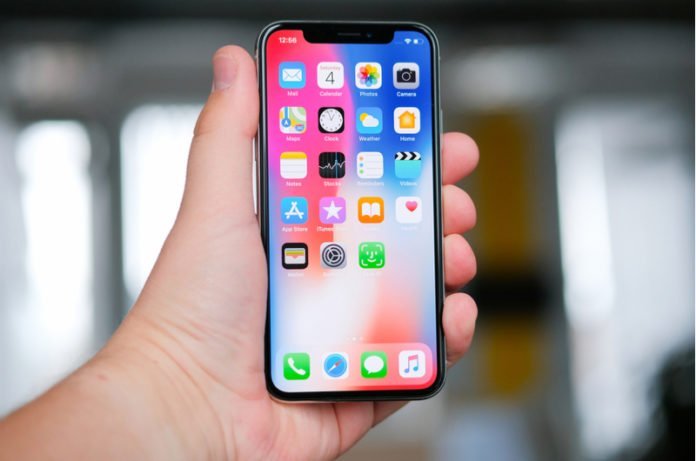 According to the latest tech news, Google’s upcoming software update for Android will “embrace” the camera notches, just like the ones found on iPhone X. Google is still working on its most recent Android version for users.

The Bloomberg report says that one of the basic objectives of Android P is reportedly “improving the look of the software”, which can help improve its appeal to existing iPhone users; in hopes that they’ll make the switch over to Google’s platform. 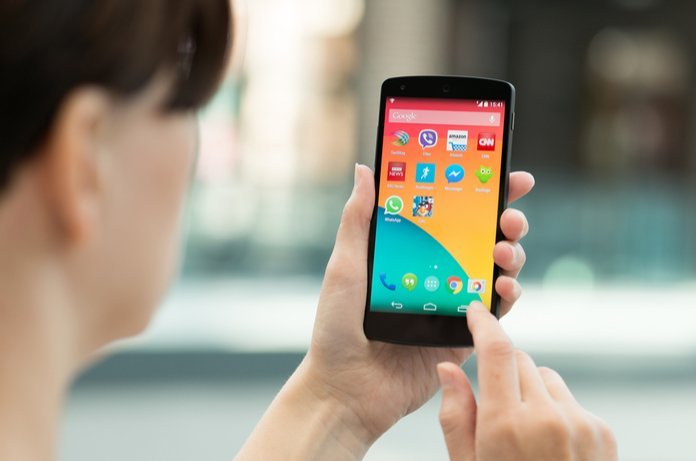 This Android update, which is due later this year, is also expected to integrate Google’s digital assistant, improve battery life on phones, and support new designs. These designs include multiple screens and foldable displays.

Android is common amongst the middle and low-end of the global Smartphone market; Whereas, Apple has complete control over the high-end users who are more likely to spend on apps and other services. Embracing the notch might help change that.

SEE ALSO: The What, When and Why of SpaceX’s Falcon Heavy

The new design, digital assistant and improved a battery life is everything that can be expected from the latest version. What’s unlikely to change much is Android’s nagging problem, which is most of the users run outdated versions of the operating systems. This exposes the security holes and holds back Google’s newest mobile innovations.

It is not only Google that is planning to use iPhone’s notch, a smartphone from Essential is another major handset on the market available with this feature. Huawei Technologies Co., from China, is also working on a similar model.

Every year, the new Android version is named after a dessert, and in an alphabetical order. Starting from Cupcake, Donut, Eclair to Nougat, Oreo; Google is calling the latest version ‘Pistachio Ice Cream’ internally.although, this might not be the official name.

Twitter begins its uncertain ‘Hide Replies’ feature in the U.S. and...