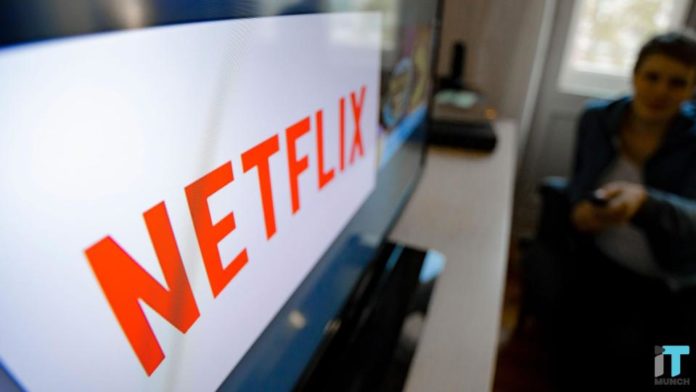 Netflix’s Q3 business report has given the company’s stock a lift in after-hours trading, with earnings significantly surpassing analyst expectations.

The streaming giant announced profits of $5.24 billion, up 31% year-over-year and more or less in order with the predictions of $5.25 billion.

Netflix reported 500,000 paid net increases in the United States, falling notably short of its prediction of 800,000.

U.S. subscriber growth seems unusually weak when you link it to 2018.

Netflix has only viewed 2.1 million net increases locally in the initial nine months of 2019, compared to 4.1 million in the same time as 2018.

Netflix’s investor report appears to blame this on price hikes beginning of this year.

The company also saw that its ordinary revenue per user is up 16.5% year-over-year in the U.S.

Overall, Netflix said it presently has much more than 158 million members. 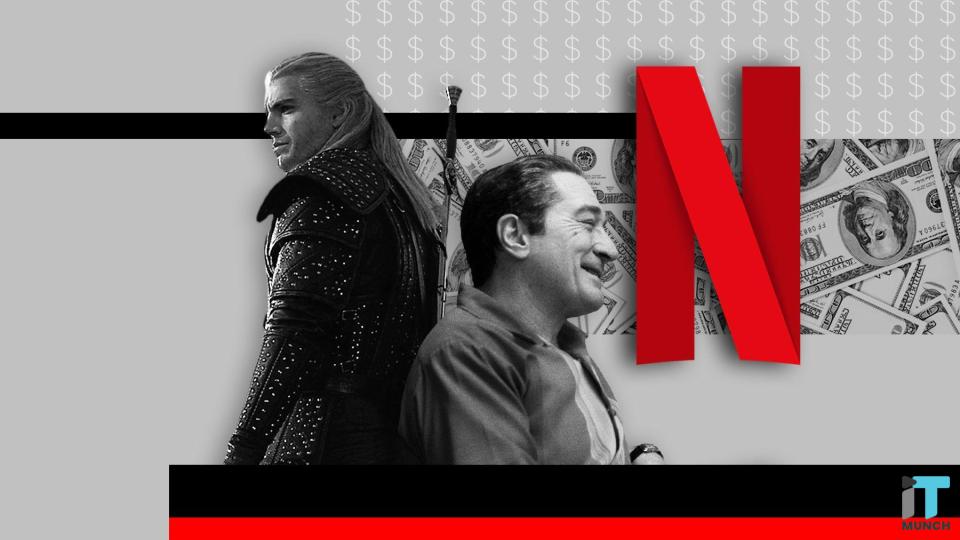 What Do The Critics Say?

However, the subscriber numbers are surely going to give more fuel for sceptics.

For example, eMarketer critic Eric Haggstrom said in a statement that the point that Netflix has given insufficient growth without the new competition present is a negative sign for Netflix in 2020 and beyond.

The investor report adds an extensive discussion of that competition, recognising the expected launch of Disney+ and Apple+ following month, and HBO Max and Peacock following year.

It moves on to confirm that these expected launches will be “noisy” and could produce “some decent headwind in their near-term growth.

But it claims that there are still chances for long-term growth.

For example, it states the third season of “Stranger Things” is its most-watched season-to-date.

This season has been seen by 64 million member households in its initial four weeks of release, while 32 million homes saw “Unbelievable”.

On the movie side, “Tall Girl” was seen by 41 million homes.

Netflix states that its goal is to have the quality of their slate opponent the ambition of its scope.

EFTPOS links up with AusPost to trial its digital identity solution...