Netflix announced the launch of a new section called “Latest” in its TV app in the hope to keep viewers engaged with its content.

This section is created to highlight the streaming service’s most recent and upcoming releases.

Where Can You Find This Section?

Instead, this option is also available from the left-hand sidebar navigation in the Netflix TV app.

It is also found below the “Home” button and above the links to the given “Movies” and “TV Shows” pages.

The company states, the section will be modified to the end-users interests, depending upon their viewing history.

Viewers can also set alarms to remind them when a particular TV show or movie they are interested in displayed in the ‘Latest’ section has arrived.

Netflix also mentioned that this feature is now available globally on its TV app.

This means that you will find it on streaming devices like, the Apple TV, Roku, or Fire TV. It will also be on other smart TVs and gaming console platforms.

The company stated that it already has a similar feature for Android users and is currently testing the “Latest” option on iOS.

More About The “Latest”

According to Netflix, this section will modify suggestions multiple times a day, to display the many options available to users.

Cameron Johnson, Netflix Director of Product Innovation, stated that the experience was very similar, to movie trailers. This is because like trailers, this section too gets people interested in upcoming releases.

Johnson also said that the ‘Latest’ feature option will help viewers come across new and upcoming content which they will love in a way that is simple, fun and easy. 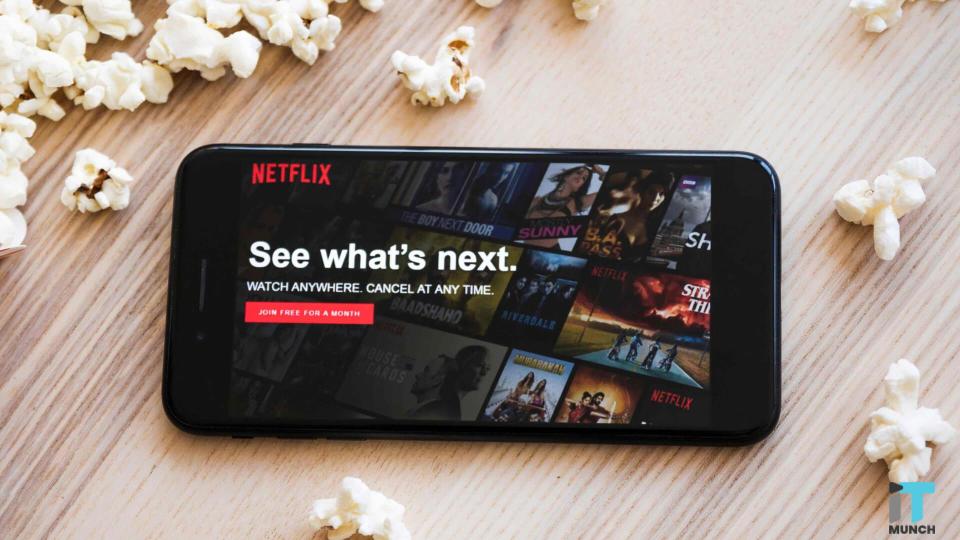 Why The Launch Was Crucial

The company lately published an upsetting quarter, where it announced that it lost many U.S. subscribers for the first time since 2011.

Due to this loss, Netflix needs to keep its subscribers locked in, and the best way to do this is to remind them about the upcoming movies and shows they would like to watch.

‘Plundervolt’ attack breaches chip safety with a blow to the system