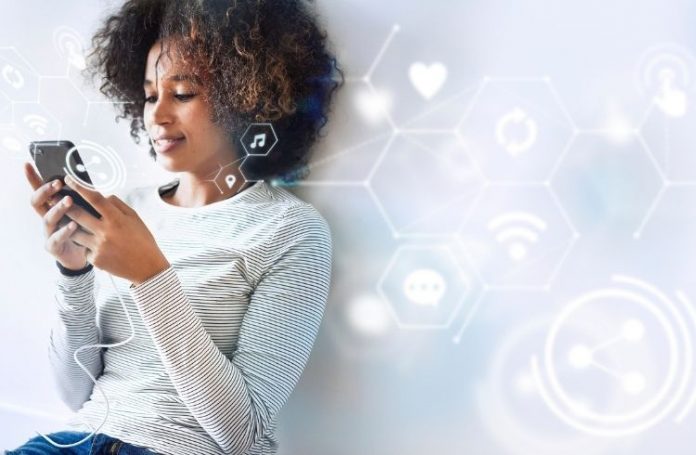 Australian telecommunications company Vonex has announced that it will be acquiring Nextel for $1.5 million. The acquisition will give Vonex access to Nextel’s telephony and infrastructure cabling business. The ASX-listed company will be paying an initial amount of $315,000 in cash. The acquisition of NBN and NEC partner is to provide it an immediate boost of about $1 million to the base of annualised recurring revenue of Vonex.

The Aussie telco Vonex says the deal is supposed to add $1 million to the base of annualised recurring revenue. The deal is expected to complete on or by 29th January 2021. Vonex Managing Director, Matt Fahey says that in Nextel, they see many of the existing characteristics of Vonex in terms of culture and capability and this gives them the confidence to integrate their business with Nextel quickly and simply.

The acquisition of the established operations of Nextel will provide an instant expansion of the customer base of the company, he adds. Particularly in the key New South Wales market, the expansion will be quicker and will be highly earnings-accretive, he further adds. All Nextel’s staff, including Cameron Lyndon-James (Managing Director) are expected to join the company.

Nextel’s debt-free balance sheet is supportive of institutional shareholders. The acquisition of Nextel will allow Vonex to further scale, as it executes its 3-pillar growth strategy across Wholesale, Retail and Acquisition.

About Nextel – an Aussie telco

Established in 1990, Nextel is a NEC Key Telephone Systems, NEC VoIP Switches, PABX and Panasonic PBX specialist. Additionally, it has expertise in Samsung, Commander Systems and Aria. Moreover, it provides NBN fibre for SMEs across Australia. Nextel is headquartered in Sydney and has several offices in Brisbane and Melbourne. It also provides its telecommunication services to businesses in remote locations.