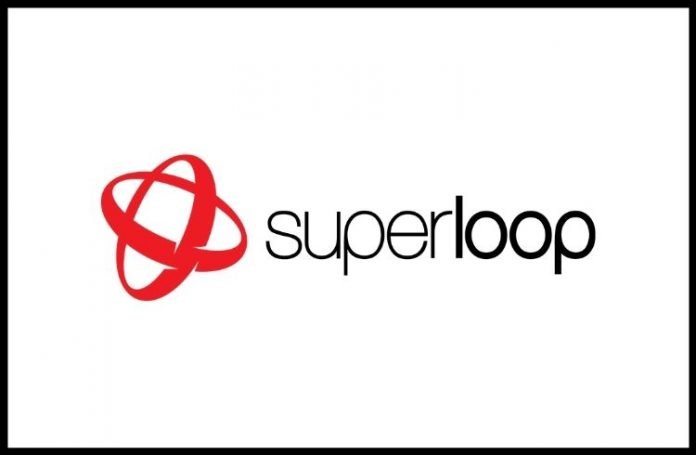 As Drew Kelton steps down from the position of Chief Executive Officer at Superloop, Paul Tyler has been appointed to step in the role as its new CEO. Tyler, who has held executive positions at NBN Co, Telstra and Nokia executive in the past will take charge at Superloop from 1st October 2020.

Recently in July, Australian wholesale broadband provider NBN Co slashed 800 jobs following the NBN’s initial build completion. Tyler, who was the Chief Customer Officer for Business at NBN was one of the redundancies as a result of combining the marketing and sales units of both residential and business customers into a single unit.

Australia-based Superloop said that Tyler would be receiving a fixed salary of $750,000 per annum including superannuation in addition to long-term (shares) and short-term (cash) incentives.

About Paul Tyler – the new CEO of Superloop

Tyler joined NBN Co in 2018 before which he was the Group Managing Director at Telstra for 2 years. He joined Telstra after his 22-year career at telecommunications and consumer electronics company Nokia where his last position was the President of Superloop’s APAC and Japan Business from 2011 to 2016.

Commenting on his appointment and new role, Tyler said that he looks forward to working with Superloop’s fantastic team to further grow its business, leverage its core capabilities and assets and continue to build on the technical leadership the company is known for.

He adds that with the rise of SD-WAN, cloud and NBN, the business market is currently experiencing a once-in-a-generation disruption that Superloop is positioned to take advantage of. The Internet has enabled big and small businesses to access productivity improvements that enterprise grade applications enable, Superloop is all set to become a strong catalyst for this change.

Tyler has had prior association with Superloop in the past. He has served the company’s Non-executive Chairman of Managed Services and Networking Infrastructure Provider BigAir Group before it was acquired in 2016 by Superloop.

More on announcement of the new CEO of Superloop

Beven Slattery, Superloop Founder and Chairman said he is delighted to have Tyler take up the role of CEO. He adds that Tyler is uniquely positioned to understand the opportunities and challenges that NBN offers service providers and enterprises looking to leverage this once-in-a-lifetime opportunity to transition away from traditional networks.

Last month Superloop updated the ASX that it had full-year revenue of AU$107 million, a dip on last year’s AU$117 million while recording EBITDA of AU$13.5 million. The company also said that it saw fibre connectivity sales increase by a whopping 46% over the full-year to June 30th, from AU$11.2 million to AU$16.4 million.